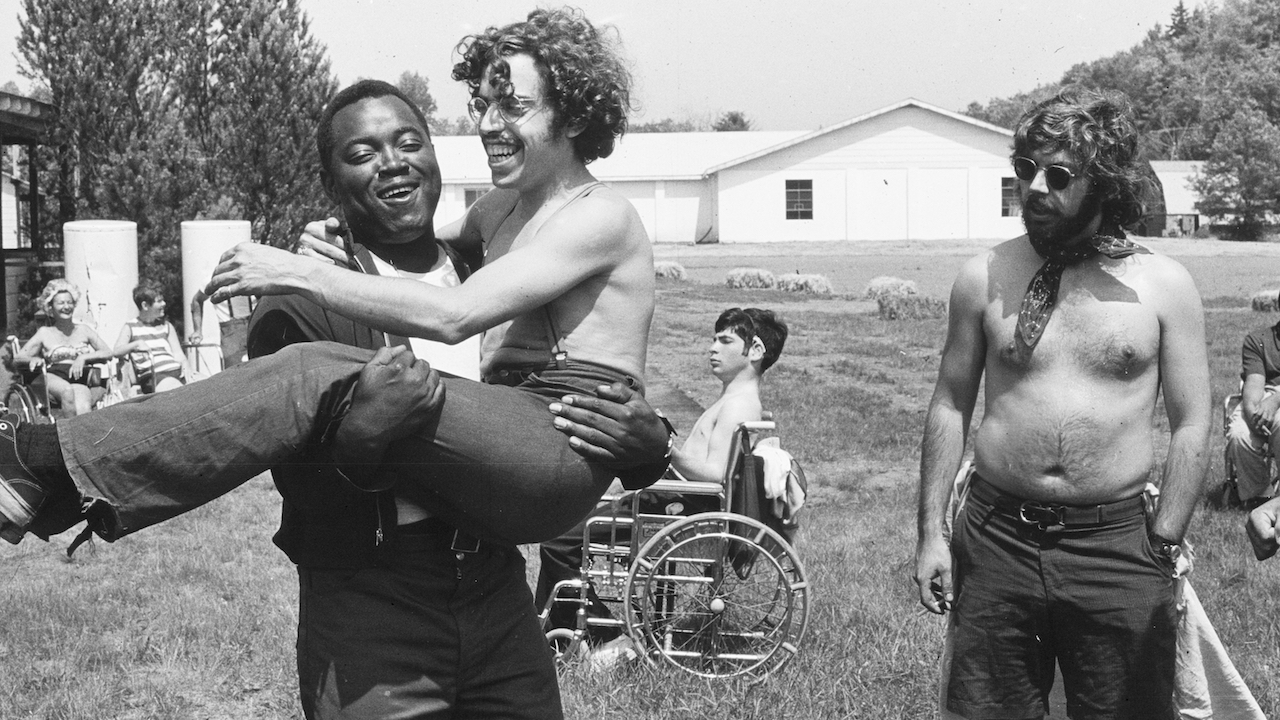 CRIP CAMP was originally scheduled to open on Wed Mar 25, but has been postponed due to the COVID-19 coronavirus closure. We are working to reschedule the opening date of the film.

Down the road from Woodstock, a revolution blossomed in a ramshackle summer camp for teenagers with disabilities, transforming their lives and igniting a landmark movement. CRIP CAMP is an untold story co-directed by Emmy® Award winner Nicole Newnham and film mixer and former camper Jim LeBrecht. Executive producers include President Barack Obama and Michelle Obama, Tonia Davis and Priya Swaminathan, and Oscar® nominee Howard Gertler (How to Survive a Plague).

Screening on Tue Mar 24 at 7:30pm as part of the Winter Season of Pure Nonfiction, with a Q&A with directors Nicole Newnham and Jim LeBrecht.