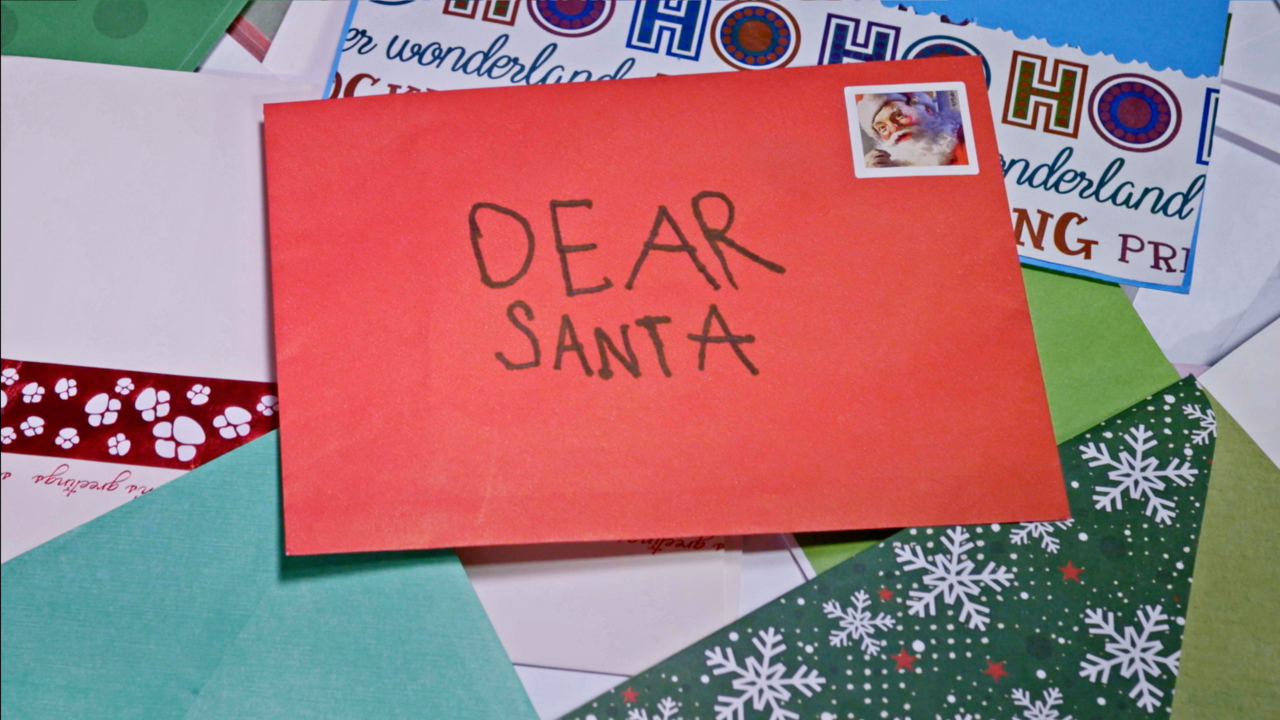 DEAR SANTA shines a light on the 100-year-old ‘Operation Santa’ Program of the United States Postal Service. Each year, hundreds of thousands of letters to Santa arrive at Post Offices around the country. Through Operation Santa, the United States Postal Service makes it possible for the public to safely adopt these letters and make children’s dreams come true. The film invites audiences along for the magic of this massive endeavor. Traveling the country, much like Santa does on Christmas Eve, the film focuses on select ‘Operation Santa’ Centers: some in metropolitan areas like the massive operation in New York City and others in small towns where the Post Office is the heart of the community. This timeless documentary captures the warmth and spirit of Christmastime through the lens of this great American tradition, provoking audiences throughout the world to ask themselves how they can make the world a better place, one gesture at a time.