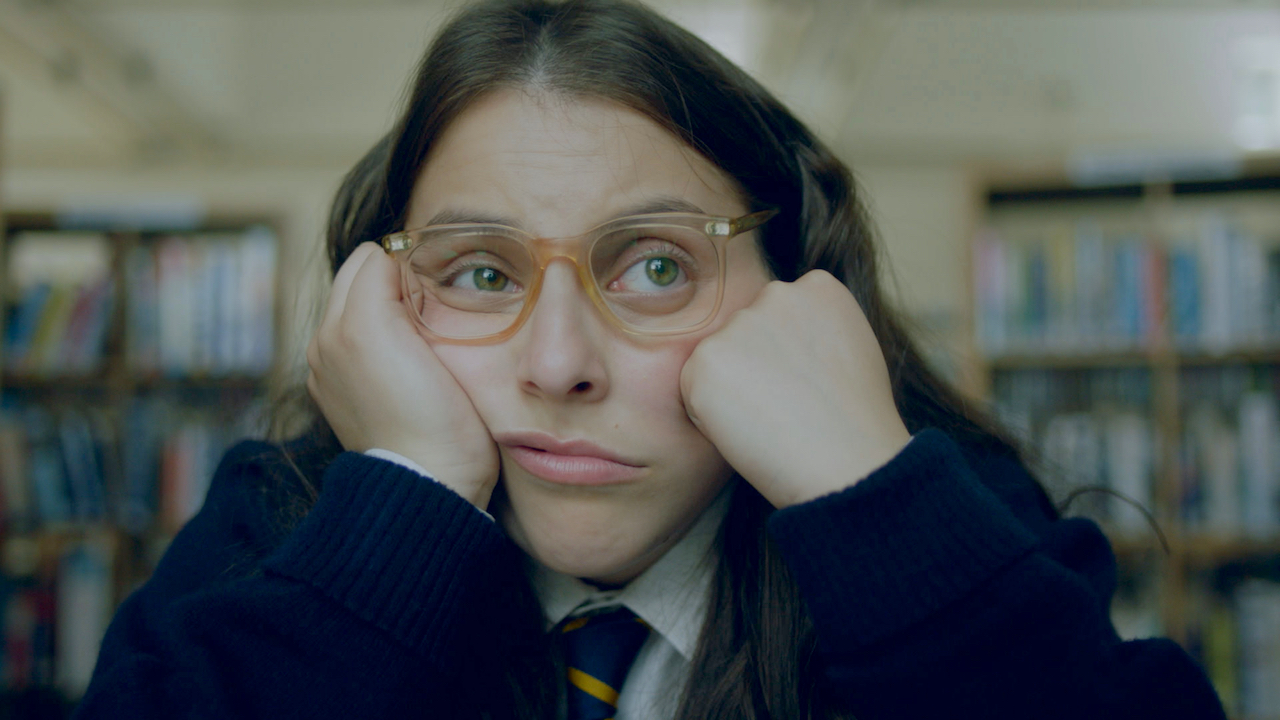 How to Build a Girl

Johana Morrigan (Beanie Feldstein) is a bright, quirky, 16-year-old who uses her colorful imagination to regularly escape her humdrum life in Wolverhampton and live out her creative fantasies. Desperate to break free from the overcrowded flat she shares with her four brothers and eccentric parents, she submits an earnestly penned and off-beat music review to a group of self-important indie rock critics at a weekly magazine. Despite being brushed off initially, Johana clamors to the top of the 90s rock music scene by reinventing herself as Dolly Wilde – a venerable, impossible-to-please music critic with an insatiable lust for fame, fortune, and men. It isn’t long before the rapid pace at which Johana’s life is changing becomes overwhelming and she runs face-first into a devastatingly real, existential crisis: Is this the type of girl she wants to become? Or does she need to start over and build again from the ground up? Based on the best-selling novel by Caitlin Moran, How to Build a Girl is a sassy, sexy, and a profoundly touching coming-of-age comedy that traces the rocky road to womanhood through the lens of a unique and wildly hilarious protagonist. Co-starring Alfie Allen, Paddy Consindine, Chris O’Dowd, and Emma Thompson.