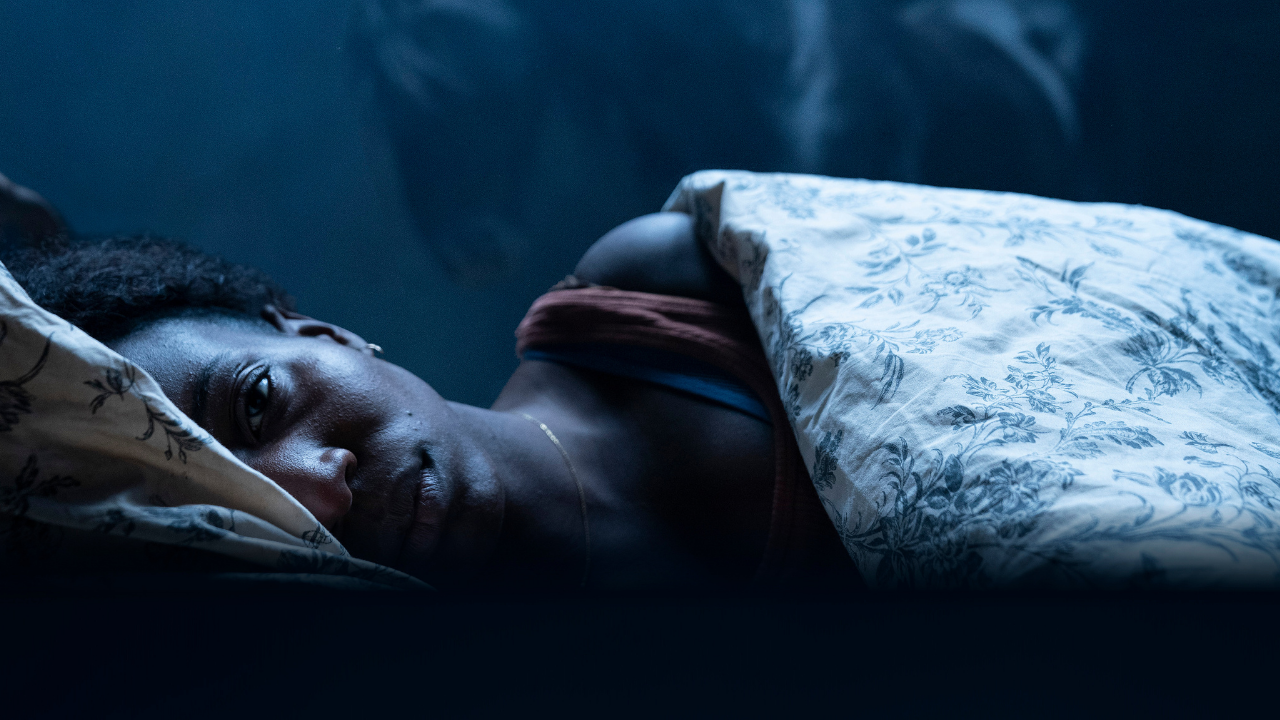 A psychological thriller rippling with suspense, Kindred follows vulnerable mother-to-be Charlotte (played by Tamara Lawrance) as she is taken in by her recently deceased boyfriend’s mother (Fiona Shaw) and her stepson (Jack Lowden), who seem increasingly obsessed with her every move. Plagued by mysterious hallucinations, Charlotte’s suspicions grow about Margaret and Thomas’ intentions for her unborn child.