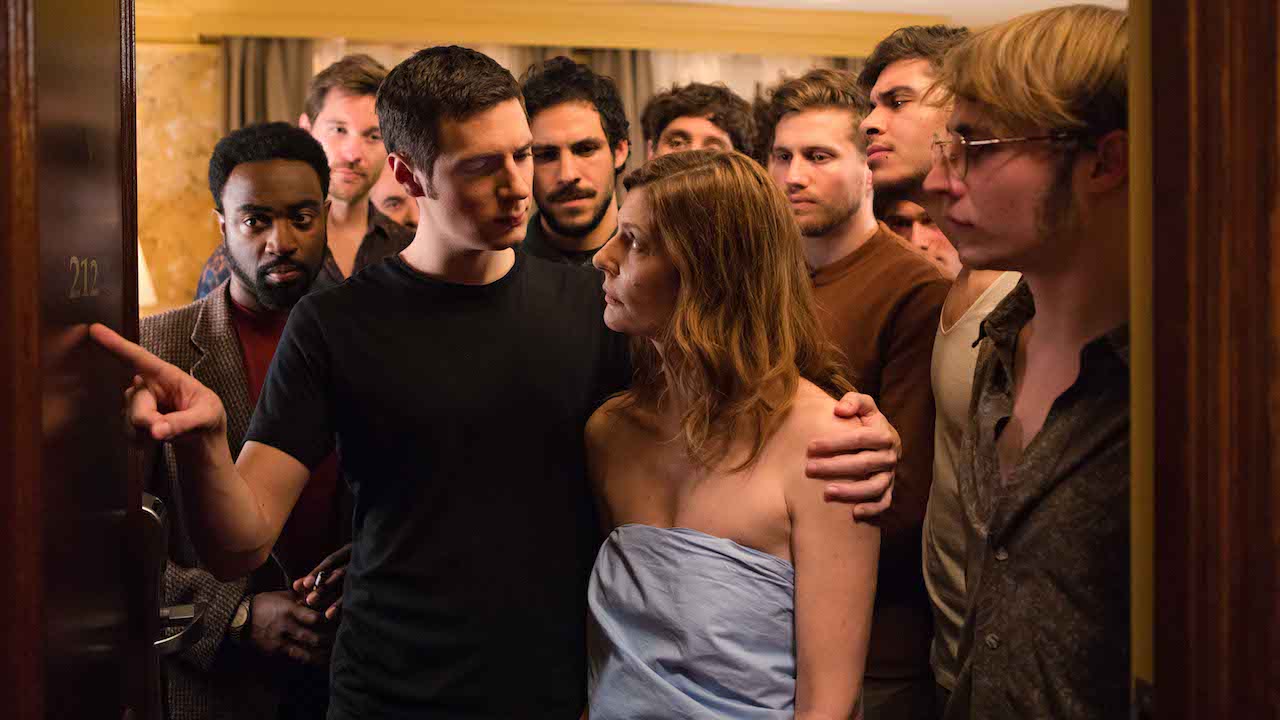 On a Magical Night

ON A MAGICAL NIGHT was originally scheduled to open on Fri Mar 27, but has been postponed due to the COVID-19 coronavirus closure. We are working to reschedule the opening date of the film.

In this playful new film from writer-director Christophe Honoré, we meet Maria, a woman dissatisfied with her marriage who, after a heated argument with her husband of 20 years, spends the night in room 212 of the hotel across the street from their home. There, she has a bird’s eye view of her apartment, her husband, and her marriage. In this comic romp, she confronts her past lovers and relationships on one magical night, fantasizing about the lives she could’ve lived and wondering if she’s made the right decisions.

“Real emotions around loyalty, devotion and how to ensure love never dies. It is a film as charming as it is touching.” – Screen Daily