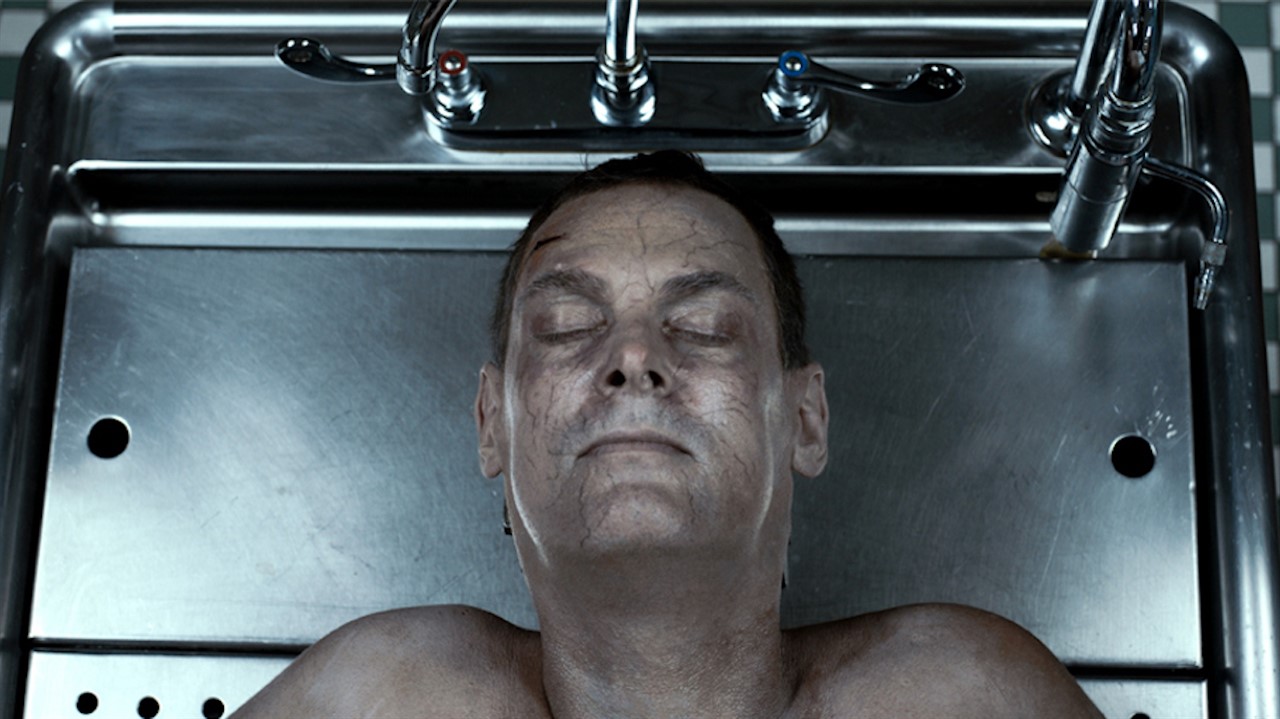 Before the Film: Plumb the creepy depths of the world of pathology with Brian D. Robinson, M.D, Chief of Surgical Pathology at Weill Cornell Medicine.

NYC PREMIERE In a dark morgue one night, an unidentified suicide victim comes to life and hides nearby. The next day, Edward (Bill Feelhely), the coroner who’s supposed to perform the autopsy, can’t find the corpse of this “John Doe.” Instead, the revived man is found by Daniel (Shane Carruth), a psychiatrist who, believing he’s a catatonic amnesiac, signs him into a hospital ward, ignorant of the fact that the man was previously dead. Completely unaware of each other, Edward and Daniel each start to seek answers to the same, unsettling case from the opposite ends of this hypnotic and horrifying mystery. An Arrow Films Release.

After the Film: Q&A with director Billy Senese.