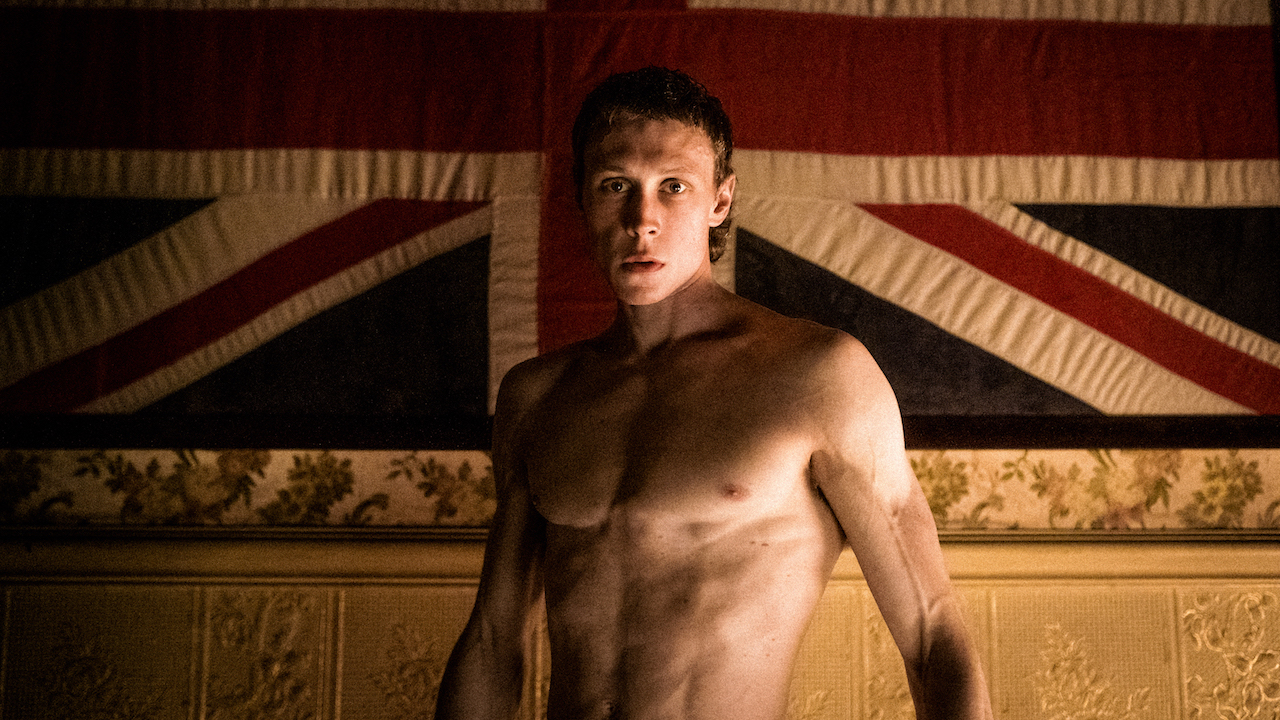 True History of the Kelly Gang

Set amidst the grueling badlands of 19th-century Australia, legendary outlaw Ned Kelly (George MacKay, 1917, Ophelia) grows up under the bloody and uncompromising rule of the English. Food is scarce, survival is filled with daily strife, and every opportunity the colonizers take to make their victims feel powerless is inflicted with searing brutality. In a desperate attempt to prime him for rebellion, Ned Kelly’s mother (Essie Davis, The Babadook), sells him off into the hands of the notorious bushranger Harry Power (Russell Crowe, Cinderella Man, L.A. Confidential), where the young bandit discovers he comes from a line of warriors called the Sons of Sieve.

Fueled by his roots and a voracious appetite for revenge, Ned Kelly leads an anarchist army to wreak havoc on their oppressors in one of the most audacious attacks the country has ever seen. Grimy, gritty, and full of action-packed thrills, TRUE HISTORY OF THE KELLY GANG brings a revolutionary twist to an iconic piece of folklore. Based on the novel by Peter Carey.