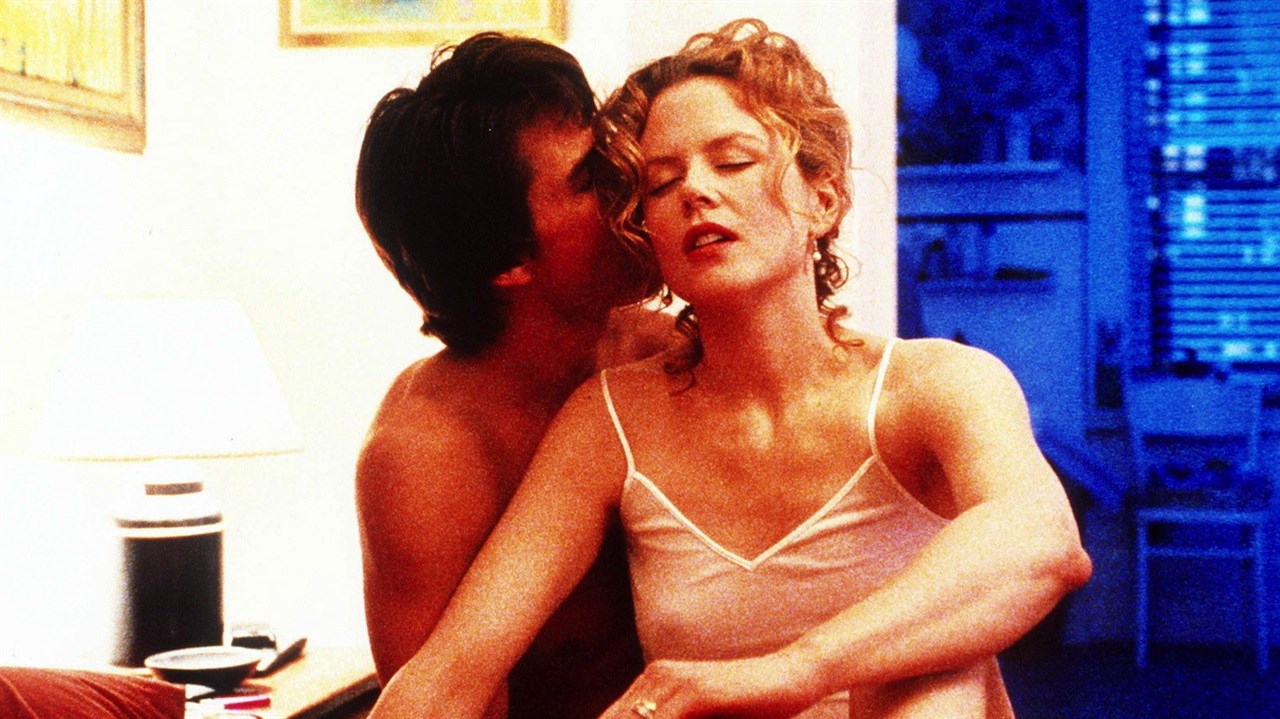 “Stanley Kubrick’s last feature (1999) skillfully portrays the dark side of desire in a successful marriage. Since the 60s he’d thought about filming Arthur Schnitzler’s novella ‘Traumnovelle,’ about a young doctor contemplating various forms of adultery and debauchery after discovering that his wife has entertained comparable fantasies. It has a Kafkaesque ambiguity, wavering between dream and waking fantasy, and all the actors do a fine job of traversing this delicate territory. Yet the story has been altered to make the doctor (Tom Cruise) more of a hypocrite and his wife (Nicole Kidman) feistier; Kubrick’s also added a Zeus-like tycoon (played perfectly by Sydney Pollack) who pretends to explain the plot shortly before the end but in fact only summarizes the various mysteries; his cynicism and chilly access to power reveal that Kubrick was more of a moralist than Schnitzler. This is a gripping, suggestive, and inventive piece of storytelling that, like Kubrick’s other work, grows in mystery over time.” – Jonathan Rosenbaum, Chicago Reader