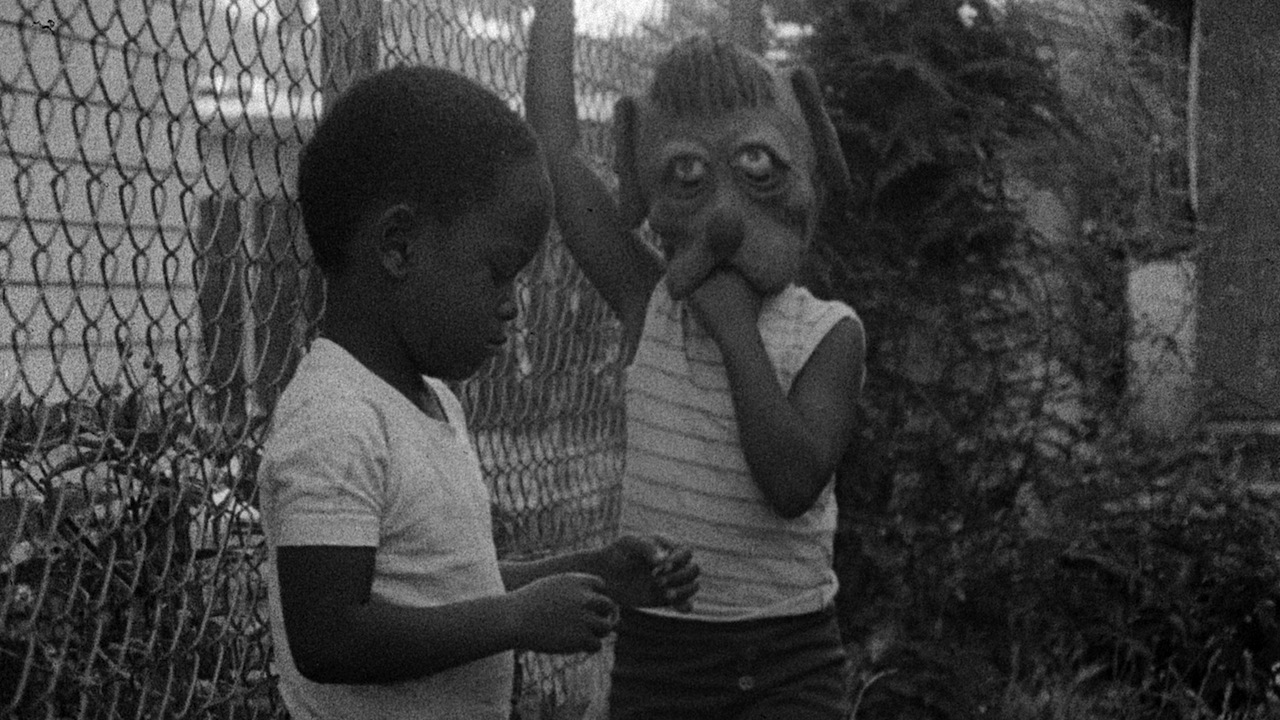 Both lyrical and starkly neorealist, Burnett’s portrait of a struggling African-American family in L.A.’s Watts neighborhood influenced generations of filmmakers. Even four decades later, this “American masterpiece” (Manohla Dargis) has lost none of its power or beauty.

A new restoration of Billy Woodbury’s BLESS THEIR LITTLE HEARTS, written and shot by Charles Burnett, also opens Wed May 17 at IFC Center. Tickets are on sale now!