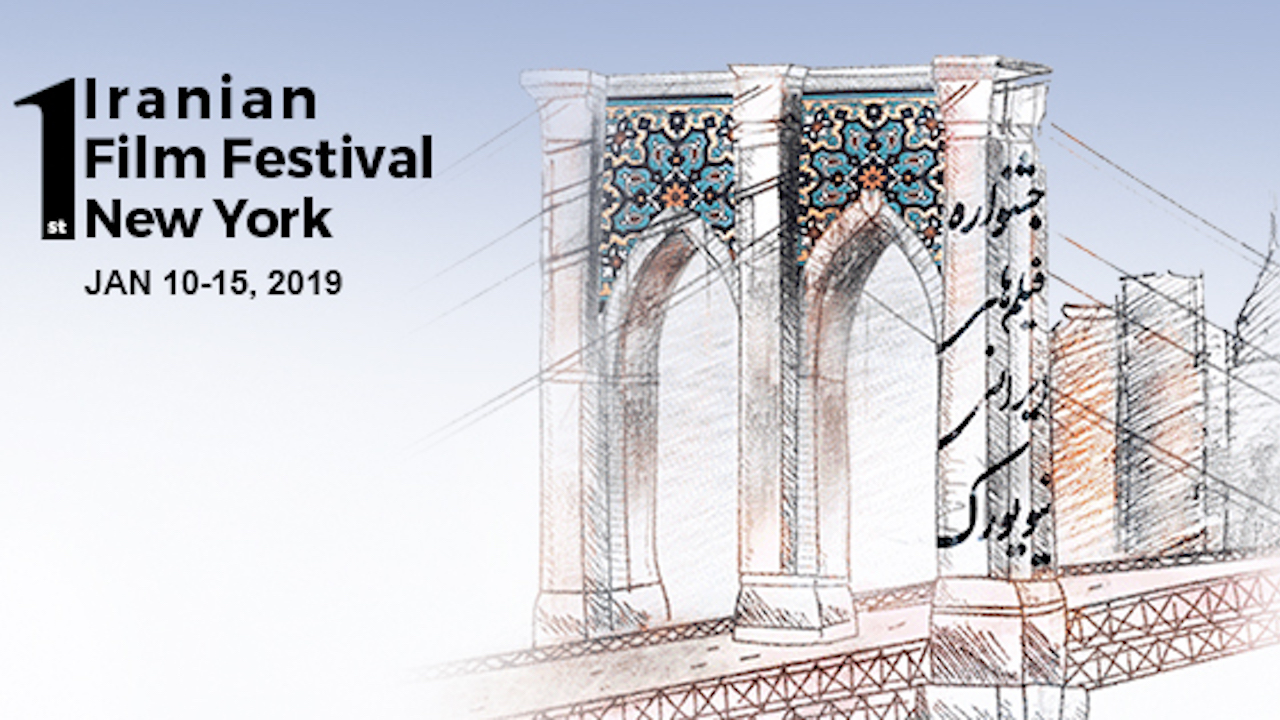 The first annual Iranian Film Festival New York presents a selection of acclaimed and award-winning films from one of the world’s most vital and distinguished national cinemas. The festival aims to unite two strands of Iranian moviemaking – the classic art-house Iranian cinema beloved by cinephiles around the world, and new cutting-edge works that showcase the adventurousness and daring nature of younger Iranian directors.

The festival’s Opening Night selection will be the NY premiere of Bahman Farmanara’s TALE OF THE SEA (Hekayat-e Darya, 97 min) on Thursday, Jan 10 at 7pm. Following the screening, there will be a Q&A with writer-producer-director-star Farmanara. The veteran producer and director has been active in Iranian cinema since the 1970s, and the festival is proud to have him as its Guest of Honor.

The festival will also present the NY premiere of Farmanara’s controversial comedy-drama I WANT TO DANCE (Delam Mikhad, 95 min), which was just released from a four-year ban in Iran, along with a retrospective screening of the filmmaker’s striking political allegory TALL SHADOWS OF THE WIND (1978) – one of the most acclaimed films of the Iranian New Wave.

IrFFNY is co-founded and co-programmed by film critic Godfrey Cheshire, who has written extensively about Iranian cinema, and Festival Director Armin Miladi, who distributes Iranian films and runs the annual Iranian Film Festival of Australia, now in its eighth year. The festival is presented under the banner of Miladi’s company Daricheh Cinema.