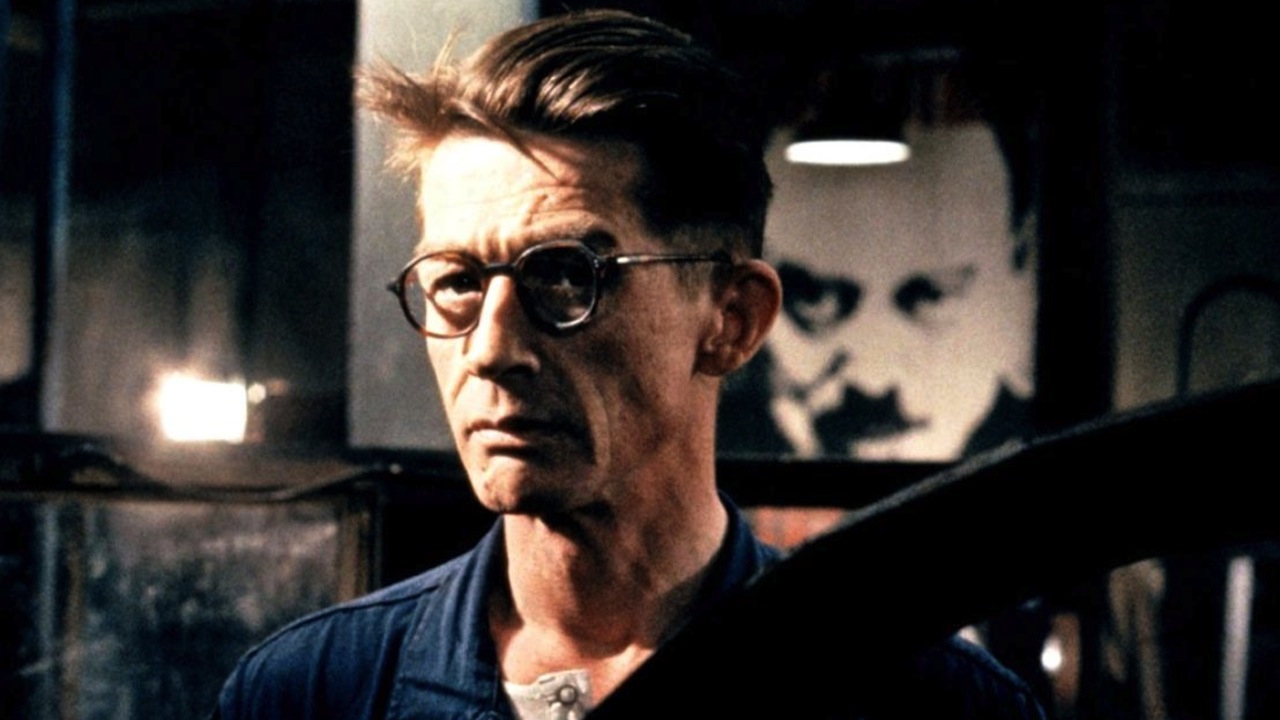 All screenings will feature a pre-recorded introduction and post-screening conversation with filmmaker Michael Radford!

At 7:30pm on April 4, the day George Orwell’s protagonist Winston Smith begins rebelling against his oppressive government by keeping a forbidden diary, IFC Center, along with nearly 100 other arthouse theaters across the country, will screen the movie 1984, starring the late John Hurt and Richard Burton.

In 1984, the world is divided into three huge and equally powerful states, all of which are constantly at war with one or the other. Winston Smith (John Hurt) – Outer Party Worker at the Ministry of Truth, Records Section – lives in a squalid one-room apartment in the capital city of one of these states – Airstrip One, once Britain. His life is dominated by fear. A giant two-way ’telescreen’ which monitors his every move fills the wall of his comfortless room. All forms of pleasure are illegal. A diet of crude government-issue liquor, Victory Gin, dulls his senses enough for survival.

There are thousands like Winston. Absolute conformity in action, word and thought, including total loyalty to the absolute leader, Big Brother, is demanded in return for a job. But Winston is not as ordinary as he appears. He does something unique in this totalitarian world: he keeps a diary, which becomes an obsession. He risks arrest, torture or worse if he is discovered acting against the rules of the higher power…

More information about this national event can be found at www.unitedstateofcinema.org.

A portion of proceeds will be donated to the Committee to Protect Journalists.