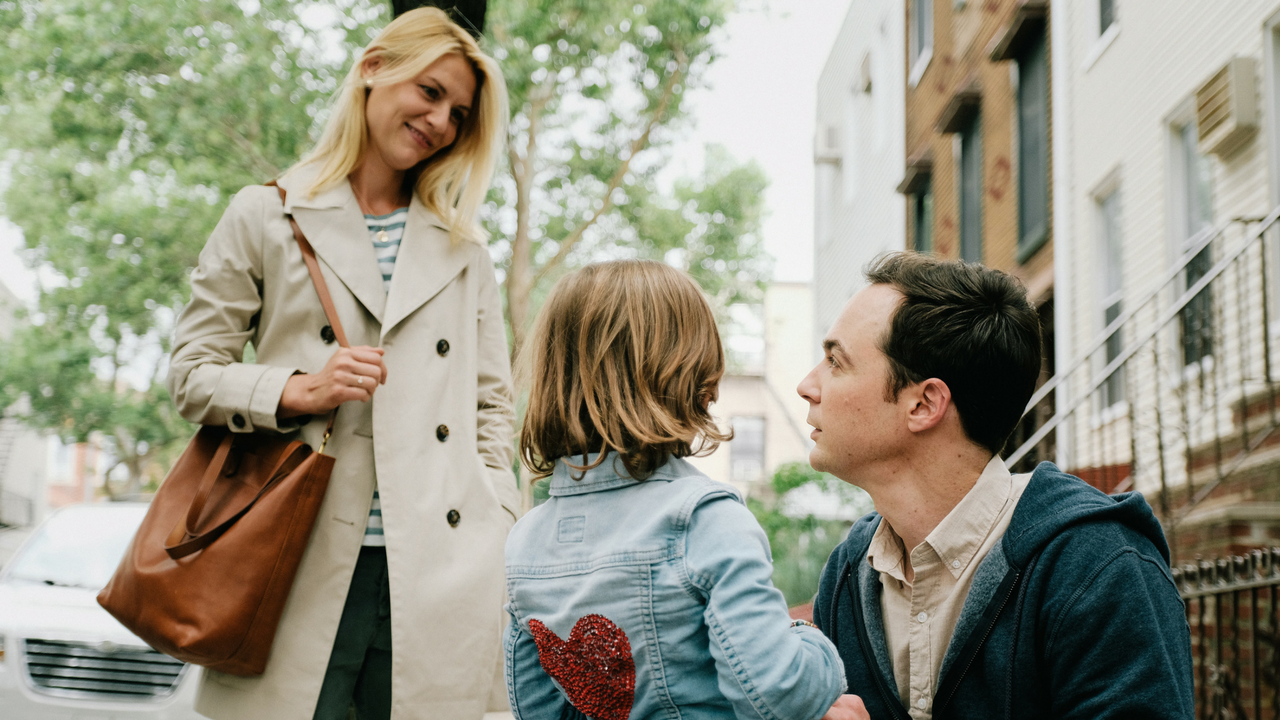 In director Silas Howard’s (By Hook or By Crook, Transparent) modern drama, Park Slopers Alex (Claire Danes) and Greg (Jim Parsons) have a four-year-old-son Jake, who has always openly liked “girly” things. Daunted by the prospect of kindergarten in the New York City competitive enrollment system, the open-minded parents are taken aback when it’s suggested to them that they emphasize Jake’s non-adhering gender status as a way to give him an edge with getting into a private school. With Octavia Spencer, Priyanka Chopra, and Ann Dowd. Adapted by Daniel Pearle from his stage play of the same name.