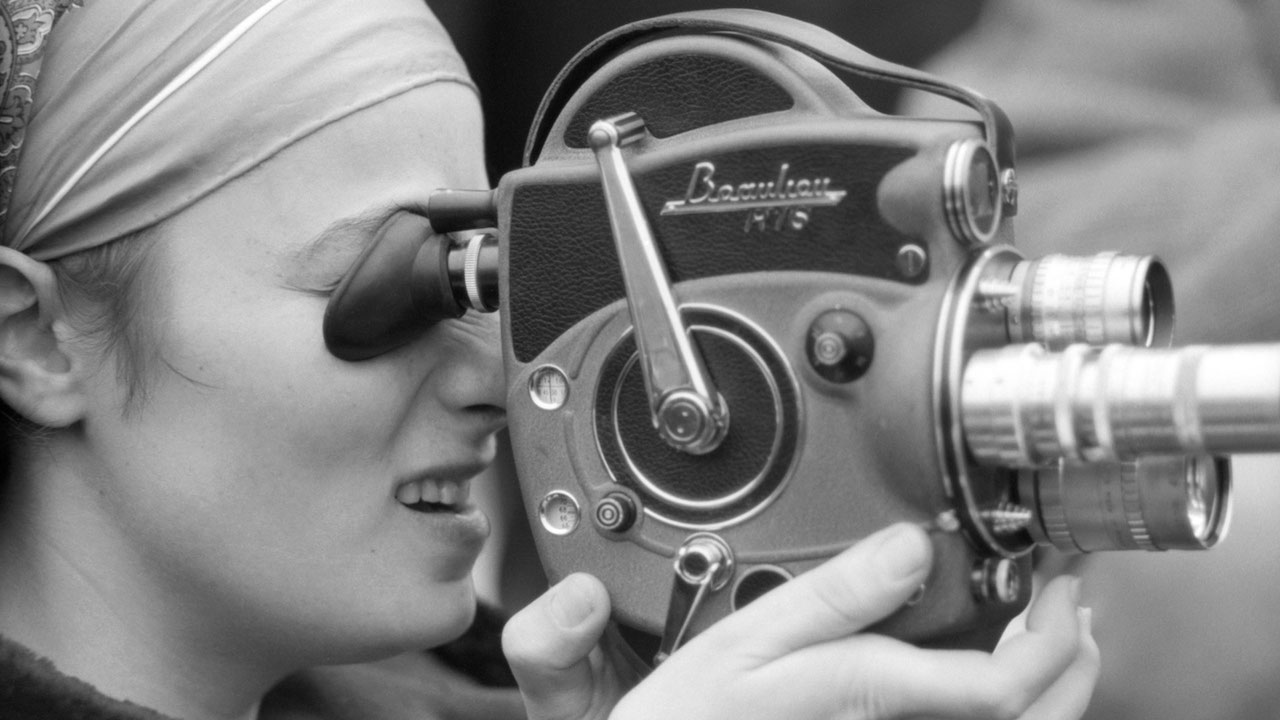 Made when she was just 18 years old, Barbara Rubin’s art-porn masterpiece Christmas On Earth (1963-65) shocked NYC’s experimental film scene and inspired NYC’s thriving underground. For the next four years her filmmaking and irrepressible energy helped shatter artistic and sexist boundaries. A mythical “Zelig” of the sixties, she introduced Andy Warhol to the Velvet Underground and Bob Dylan to the Kabbalah. But beyond shaping the spirit of the sixties, Barbara was seeking the deeper meaning of life. After retiring to a farm with Allen Ginsberg, she shocked everyone by converting to Hasidic Judaism, marrying and moving to France to live an anonymous life. Tragically, she died in 1980 after giving birth to her fifth child.  For years, Jonas Mekas treasured all of Barbara’s letters and films and cherished her memory. Working with Mekas’ footage, the film takes us inside the world and mind of Barbara Rubin; a woman who truly believed that film could change the world.