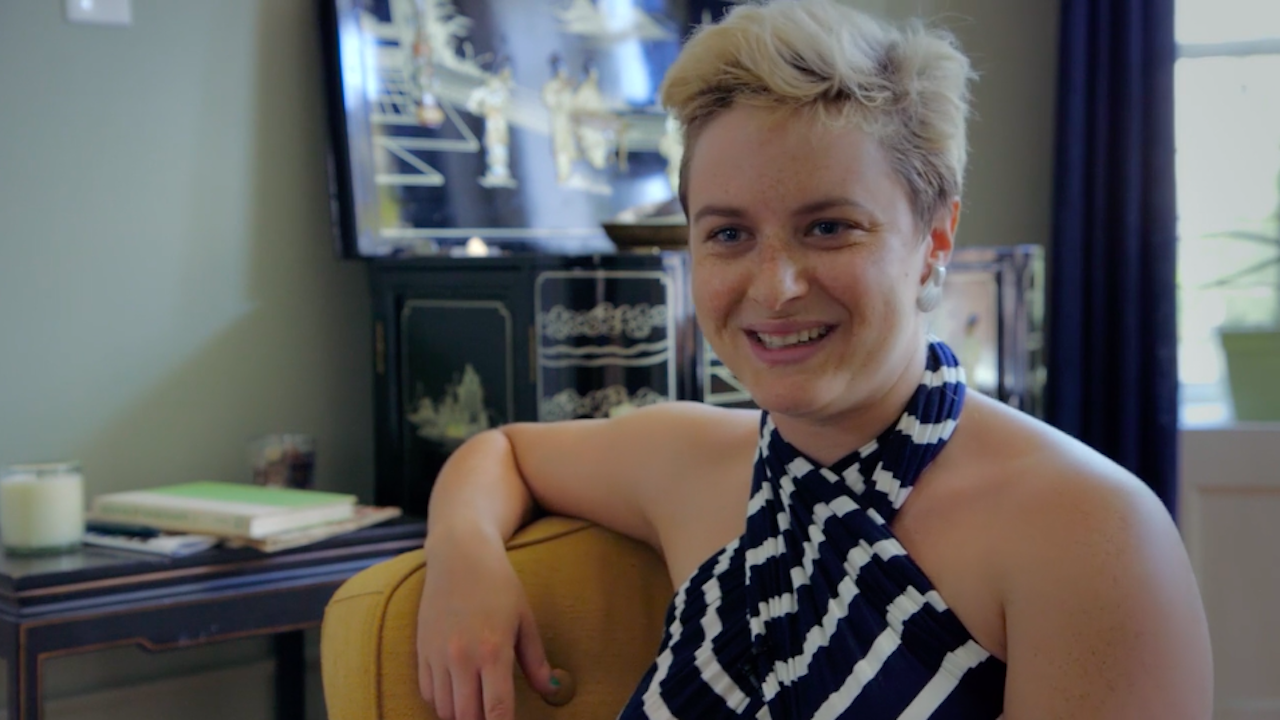 Cinema Rules Everything Around Me

Screening online as part of “Wish We Were Here: Shorts by IFC Center Staff”

In Rachel Wolther’s CINEMA RULES EVERYTHING AROUND ME (2020), catch a movie with film buff Caroline Golum, as she shares her thoughts on the best places to see weird movies in New York City and the state of cinema itself.

While our theater is closed as part of efforts to slow the spread of the Covid-19 coronavirus, we’ve taken our signature short film programming online with “Wish We Were Here: Shorts by IFC Center Staff,” a showcase of short documentary, comedy, drama, animated and experimental work by the creators who work as our ushers, floor staff, box office cashiers, managers and projectionists. A different film will be posted to our website every few days, watchable for free. The series is sponsored by subscription streaming service IFC Films Unlimited.

The theater is proud to partner on this new initiative with IFC Films Unlimited, a streaming service from our sister company IFC Films. Although our screens are dark during this temporary closure, IFC Films Unlimited lets audiences discover or revisit hundreds of our favorite films at home or anywhere they can stream, from the movie we opened our doors with, Miranda July’s ME AND YOU AND EVERYONE WE KNOW, to IFC Center hits like BOYHOOD, 45 YEARS and THE BABADOOK, along with the work of international auteurs like Claire Denis, Olivier Assayas, Hirokazu Kore-Eda, and many, many more. Free trial subscriptions are available.

“Wish We Were Here” is an evolution of the ongoing “Short Attention Span Cinema” series that was inaugurated with IFC Center’s opening in 2005. Since then, for almost 15 years until our temporary closure on March 13, 2020, SASC has presented great short films before the theater’s regular features, day in and day out. Earlier films in the program are here.

Rachel Wolther is a writer and director. She was recently featured in Filmmaker Magazine’s 25 New Faces of Independent Film along with her creative partner Alex Fischer. The screenplay for their upcoming feature debut, NOBODY NOTHING NOWHERE, brought them to the 2018 Sundance Screenwriters Lab and appeared on both the Black List and Hit List. After participating in the Sundance Producers Summit and the IFP Project Forum with NNN, they signed on with The Department of Motion Pictures (WENDY, BEASTS OF THE SOUTHERN WILD) to produce. Rachel and Alex’s first collaboration, SNOWY BING BONGS, premiered at BAMCinemafest and screened at Rotterdam, BAFICI, AFF Wroclaw, and other fests around the world before selling to Topic.com where it is available to stream. Outside of filmmaking, Rachel directs scripted podcasts including THE MESSAGE, which was the #1 podcast on iTunes when it premiered in 2015. This short, CINEMA RULES EVERYTHING AROUND ME, is her first non-fiction film.