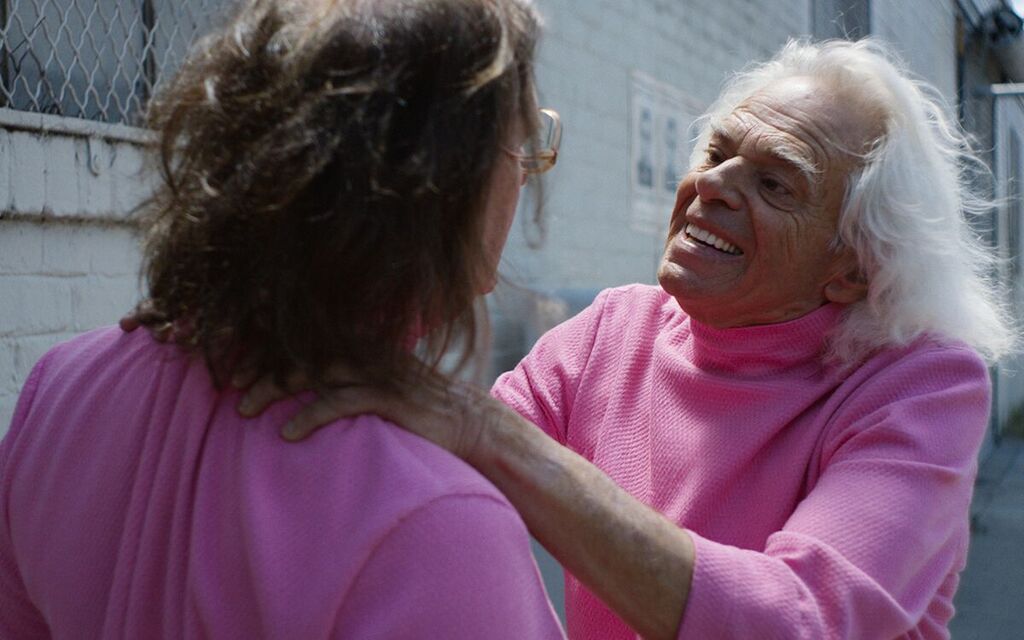 The Los Angeles-set tale follows Ronnie, a man who runs a Disco Walking tour along with his browbeaten son, Brayden. When a sexy, alluring woman comes to take the tour, it begins a competition between father and son for her attentions. It also signals the appearance of an oily, slimy inhuman maniac who stalks the streets at night and strangles the innocent, soon dubbed ‘The Greasy Strangler.’

“Disgusting, deviant and pleasurably weird at heart. If Barton Fink was made by John Waters, this is the sort of movie he’d write."