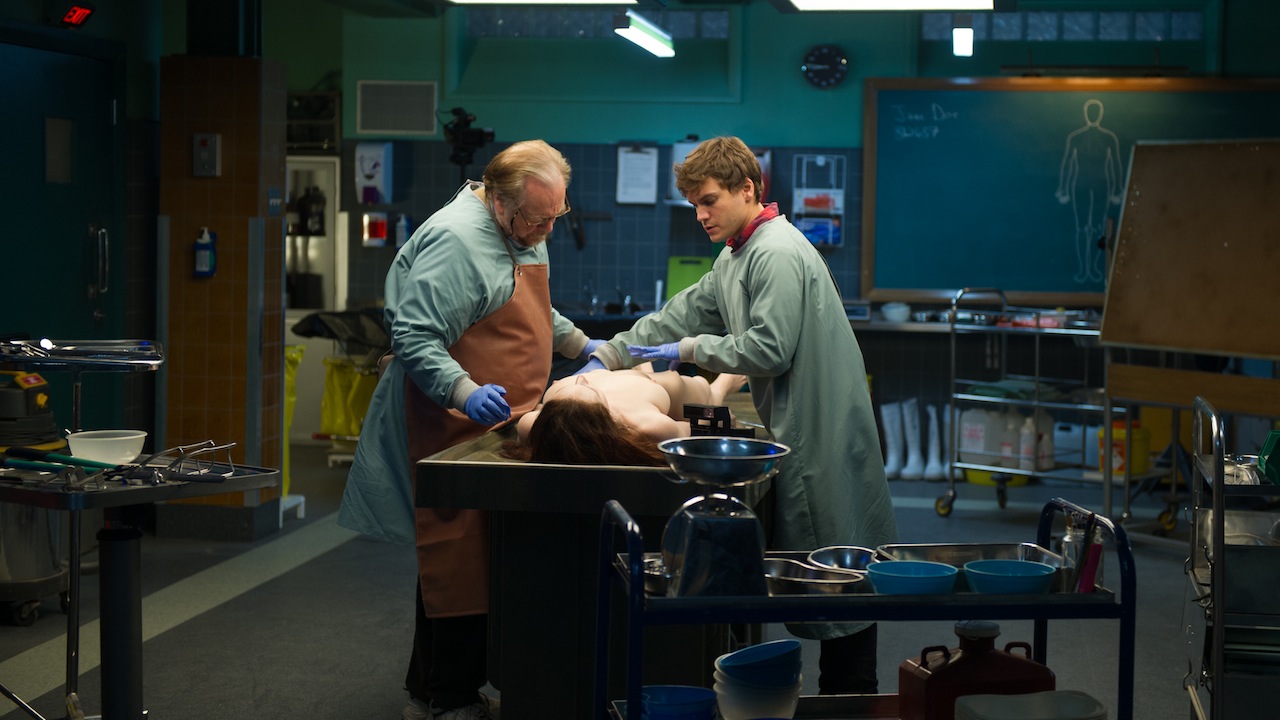 The Autopsy of Jane Doe

This unpredictable, supernatural shocker opens on just another night at the morgue, when father-and-son coroners Brian Cox and Emile Hirsch receive an unidentified female corpse found in the home of a brutally murdered family. As they examine the eerily well-preserved body, the men uncover disturbing secrets. And soon, terrifying events begin to suggest this Jane Doe may not what she seems.