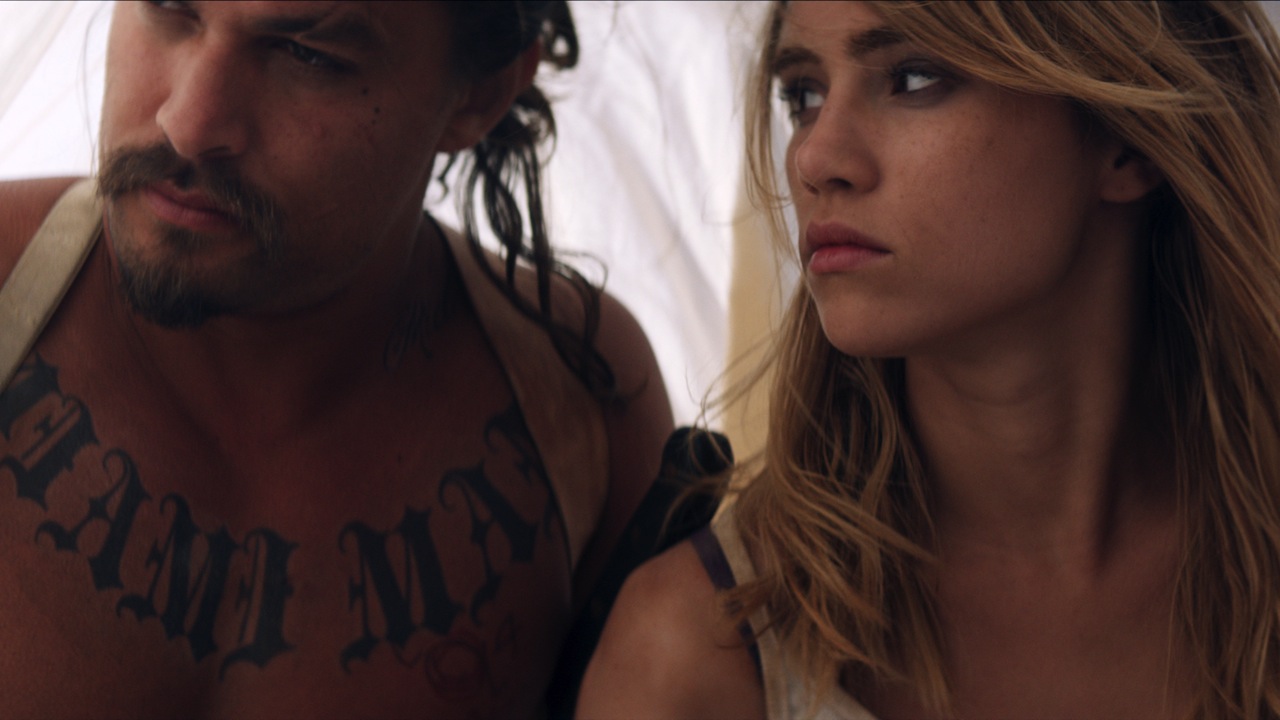 In Ana Lily Amirpour’s dystopian follow-up to A Girl Walks Home Alone at Night, a young woman roams a Texas wasteland. While trying to navigate the unforgiving landscape, she’s captured by a savage band of cannibals. But as she adjusts to life in “the bad batch,” she discovers that being good or bad mostly depends on who’s standing next to you. With Keanu Reeves, Jason Momoa, Diego Luna, Jim Carrey, and Giovanni Ribisi.

THE BAD BATCH is preceded by the short SIX AND A HALF (4 min.), by director Ana Lily Amirpour.