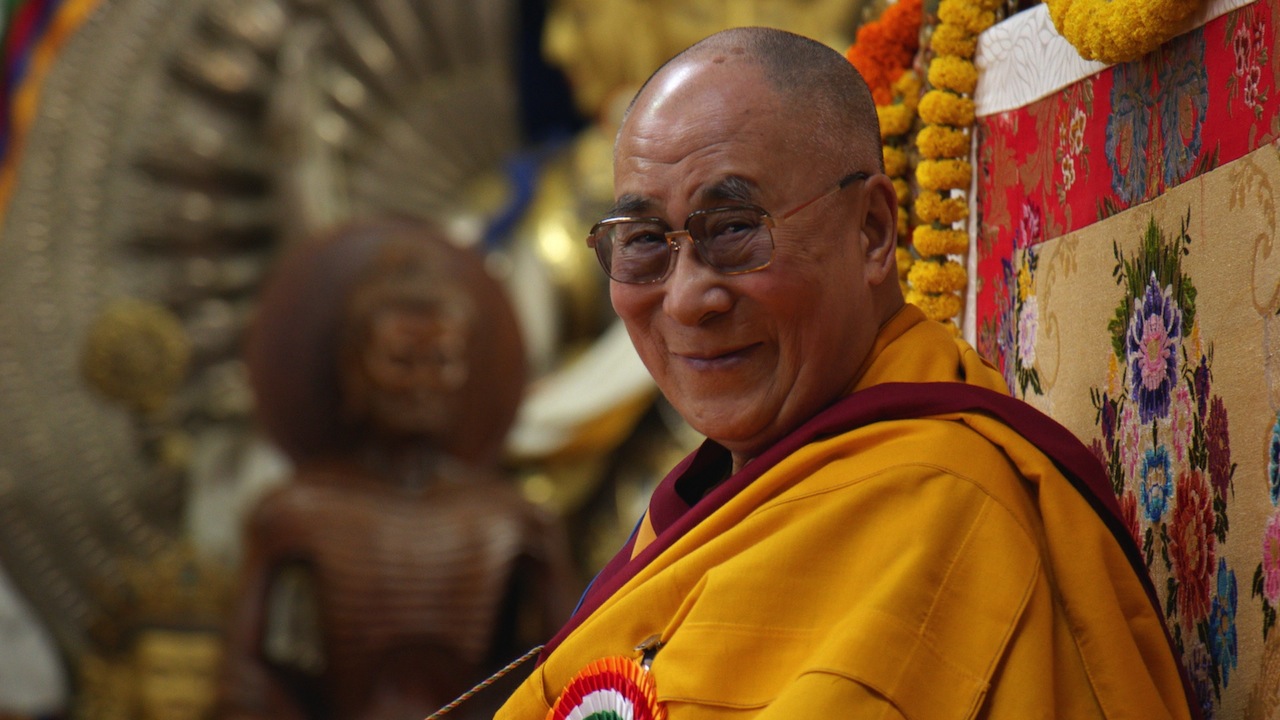 More than an investigation into the controversy surrounding the 14th Dalai Lama and his exile from Tibet in 1959, THE LAST DALAI LAMA? finds His Holiness, full of compassion, humor, and even anger in his ninth decade. Filmmaker Mickey Lemle (Ram Dass, Fierce Grace) grants viewers intimate access to the Dalai Lama and those who have been touched by his vast influence from George W. Bush to the film’s accomplished composer, Philip Glass. In an exploration of wholeness: the Dalai Lama confronts aging, the intersection of science and faith, the historic confrontation between Tibet and China, and the pressing question on everyone’s mind:

Will he be the last Dalai Lama?