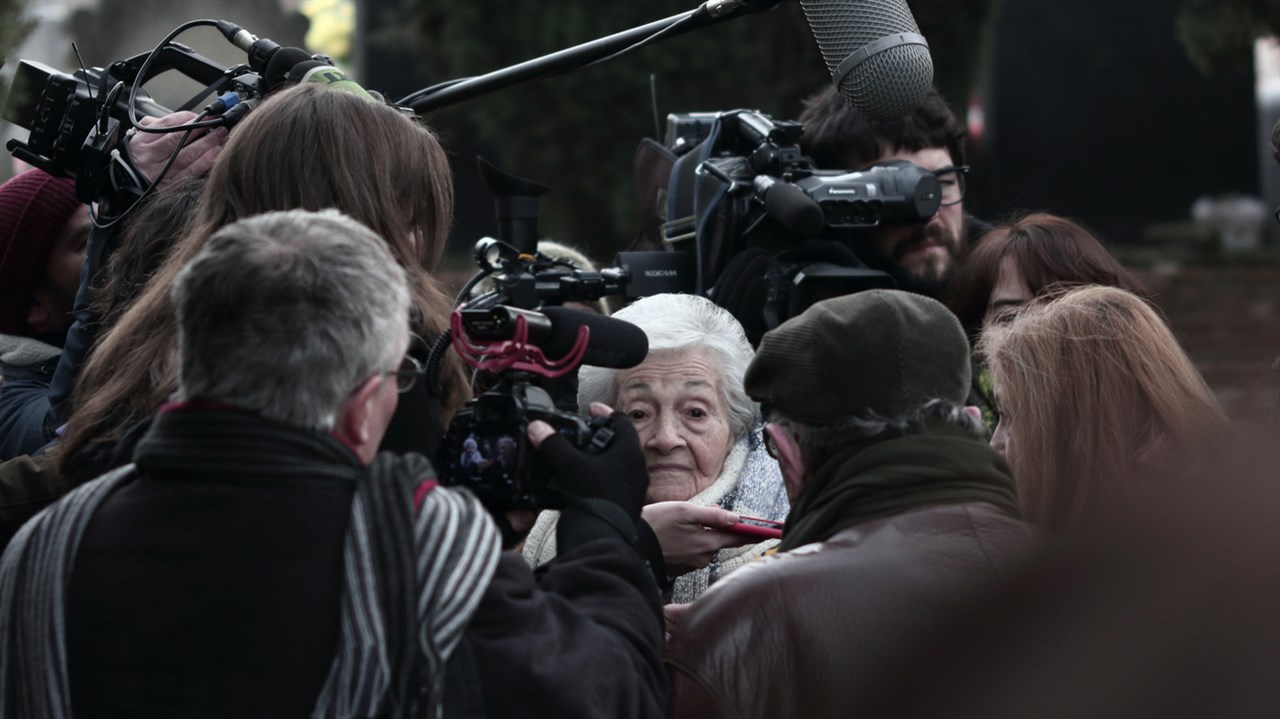 The Silence of Others

A 1977 amnesty law in Spain known as “the pact of forgetting” prohibits legal action related to the oppression, torture, and murder of an estimated 100,000 people during Franco’s 40-year dictatorship. But for much of the population – including the survivor who passes his torturer’s home every day on the way to market, the children of forcibly disappeared parents found buried in mass graves, and parents still searching for their children seized at birth and handed to Franco’s allies – there is no peace in silence. Taking strength and inspiration from justice-seekers in Chile and Guatemala, the characters in THE SILENCE OF OTHERS fight an urgent battle to get recognition and admissions of guilt against state-imposed amnesia. From award-winning directors and executive producer Pedro Almodovar comes a powerful film about a country still divided four decades into democracy.