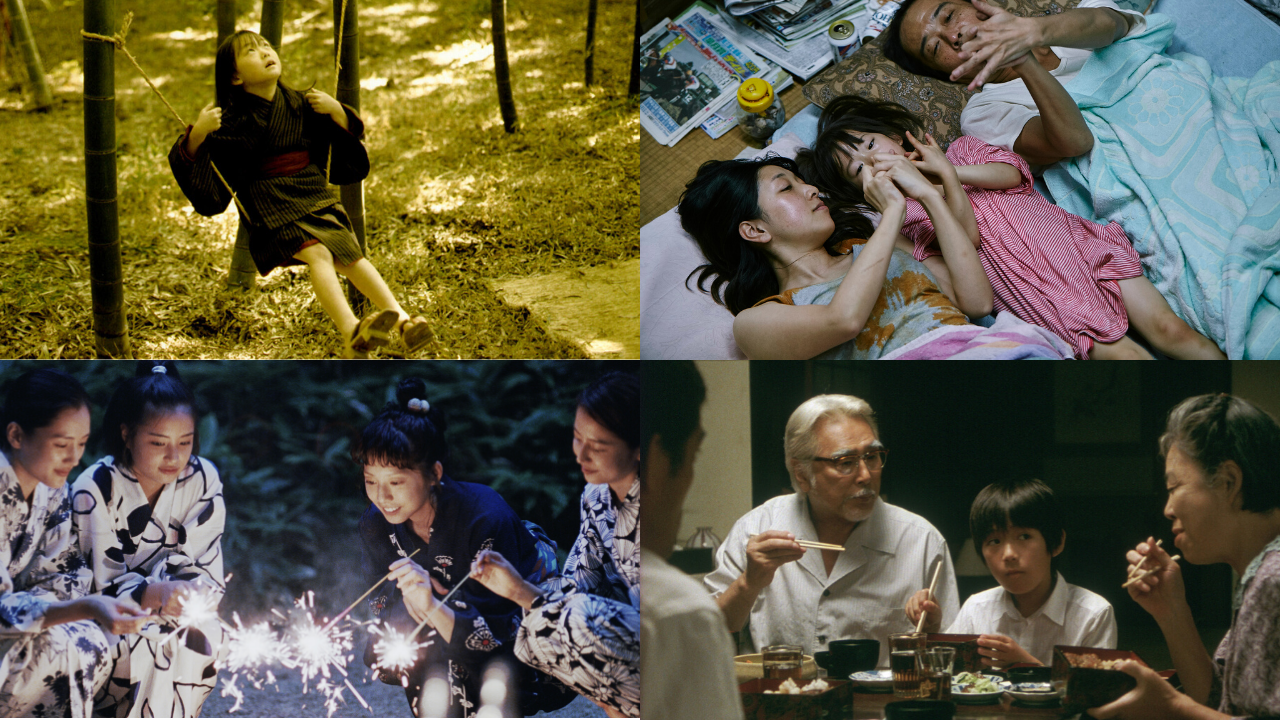 Due to the unexpected closure of the theater on March 14, in order to slow the spread of the COVID-19 coronavirus, the Hirokazu Kore-eda retrospective ended with the 9:05pm screening of LIKE FATHER, LIKE SON on March 13. The full series as originally announced is below.

To celebrate the opening of THE TRUTH – his first film shot outside his native Japan – IFC Center presents a comprehensive retrospective of Hirokazu Kore-Eda. From his first feature, the Venice award-winner MABOROSI (1995), Kore-Eda’s films have garnered worldwide acclaim, praised for their deep empathy and their complex sense of family relationships. Program highlights include AFTER LIFE (1998), his first international hit; Cannes prize-winners NOBODY KNOWS (2004, Best Actor), LIKE FATHER, LIKE SON (2013, Jury Prize) and SHOPLIFTERS (2018, Palme d’Or); rare early works; and more. Schedule available in mid-February.

Additional showtimes to be announced.