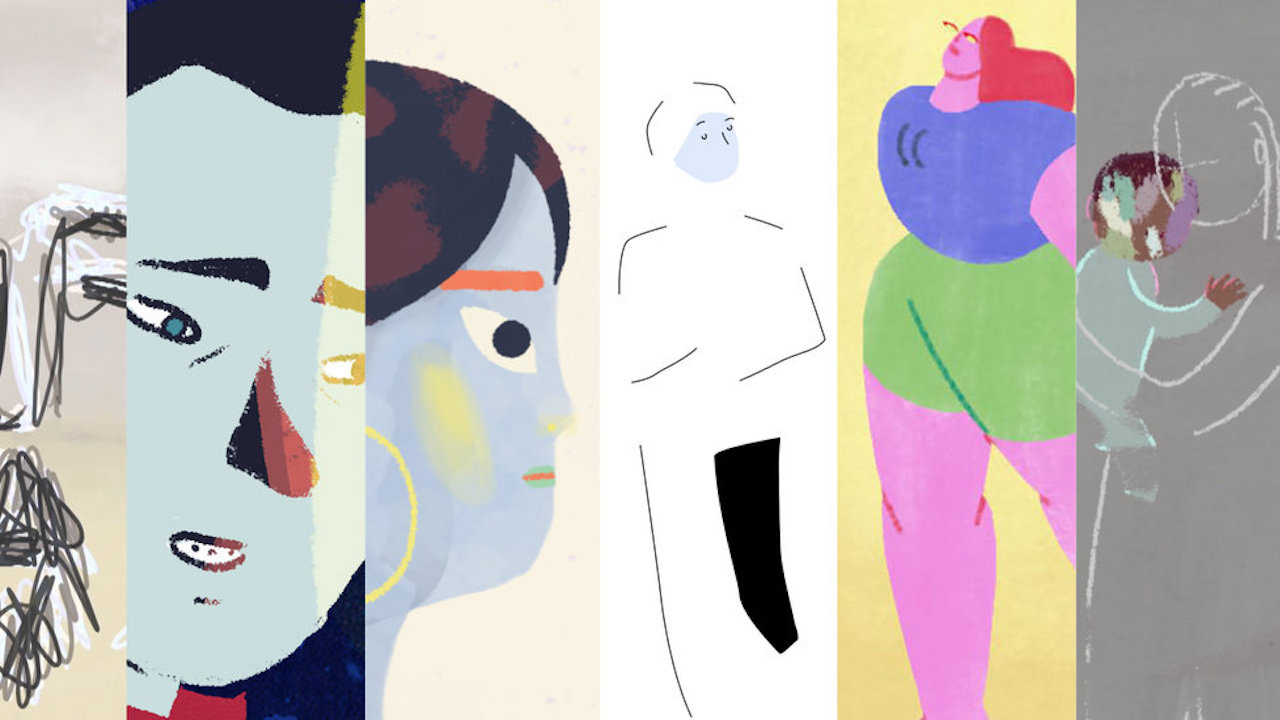 Our January-February 2019 edition of “Short Attention Span Cinema” presents six animated films from the New York Times’ video project “Conception,” all exploring what it means to be a parent today. Working from hundreds of responses to the question of what it’s like to parent in the context of major cultural, social and political shifts, these stories touch on #MeToo, the immigration discussion, the opioid crisis, the gun debate, racial inequity and other issues at the heart of American life.

A different film from the program plays each week before our regular features—see schedule below.

Fri Feb 8 – Thu Feb 14: “I Lost My Daughter to Heroin, Can I Start Over with Her Child?” (dirs. Angela Stempel & Margaret Cheatham Williams, 4 min.)