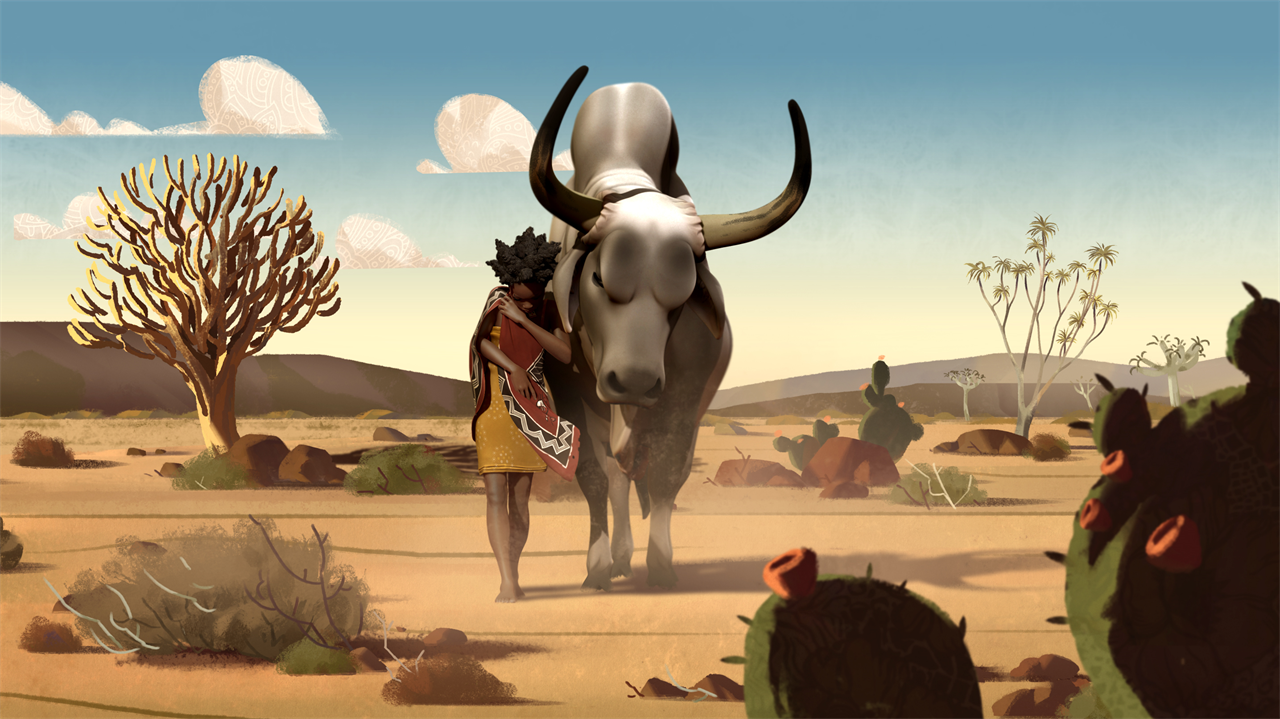 Five Swazi orphaned children turn past trauma into creative fuel for an original collective fairytale, in which they send a young girl on a dangerous quest.

Featuring a Q&A after the screening with: