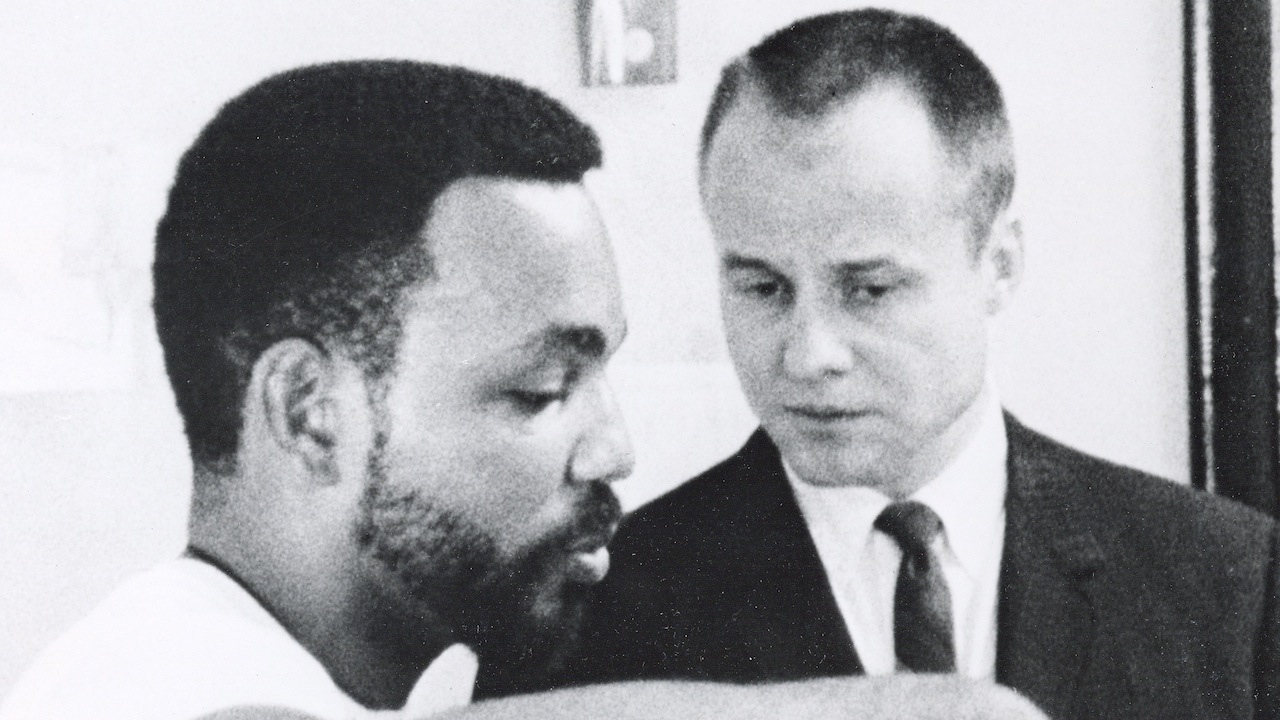 A Time for Burning

Called a “glowing beauty” by the New York Times, this seldom screened Academy-Award nominated documentary from 1967 is a landmark of the cinéma vérité movement. The idealist Lutheran pastor Rev William Yongdahl asks his all-white congregation in Omaha, Nebraska to reach out to black Lutherans. Some members of the congregation including Ray Christensen take up the cause, while others react negatively. Among the great characters in this film is the black barber Ernie Chambers who went on to become Nebraska’s longest serving state congressman. The film was originally rejected by major networks for being too controversial. Today it’s as stirring as ever.