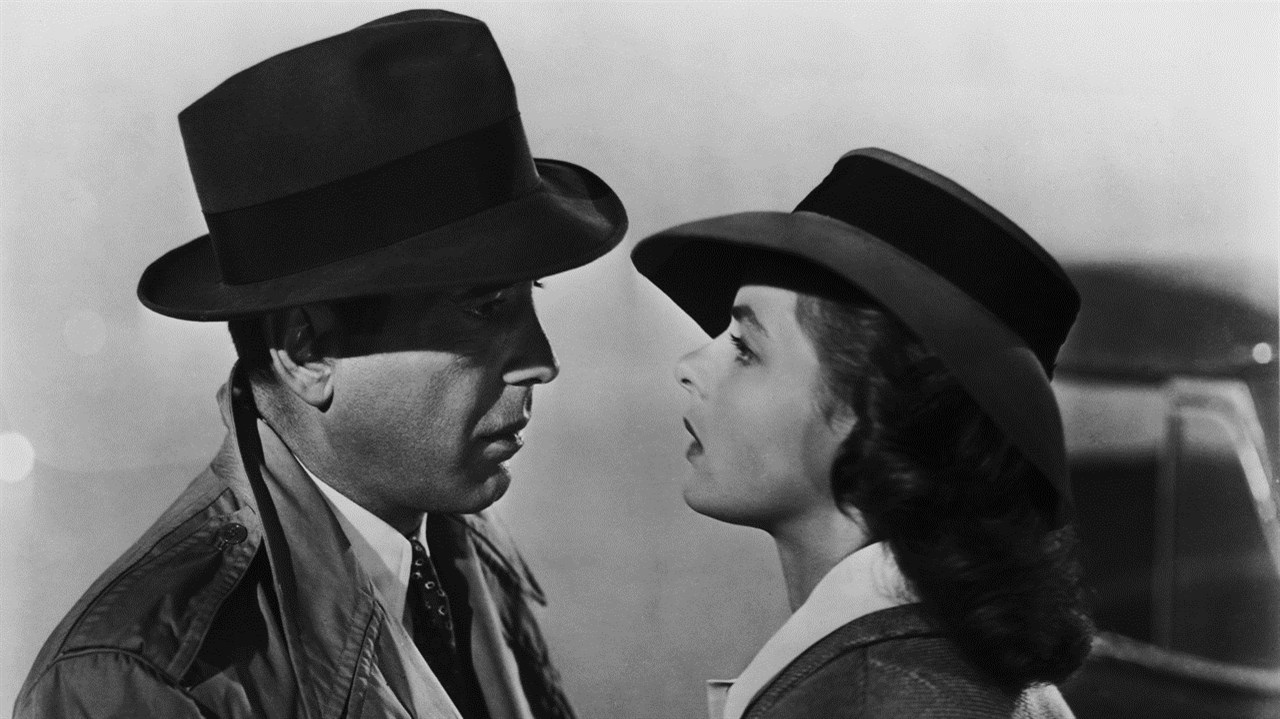 Please note: Showtimes on this page are for screenings of CASABLANCA with open captions (on-screen display of dialogue and sounds). For non-open captioned screenings, see here.