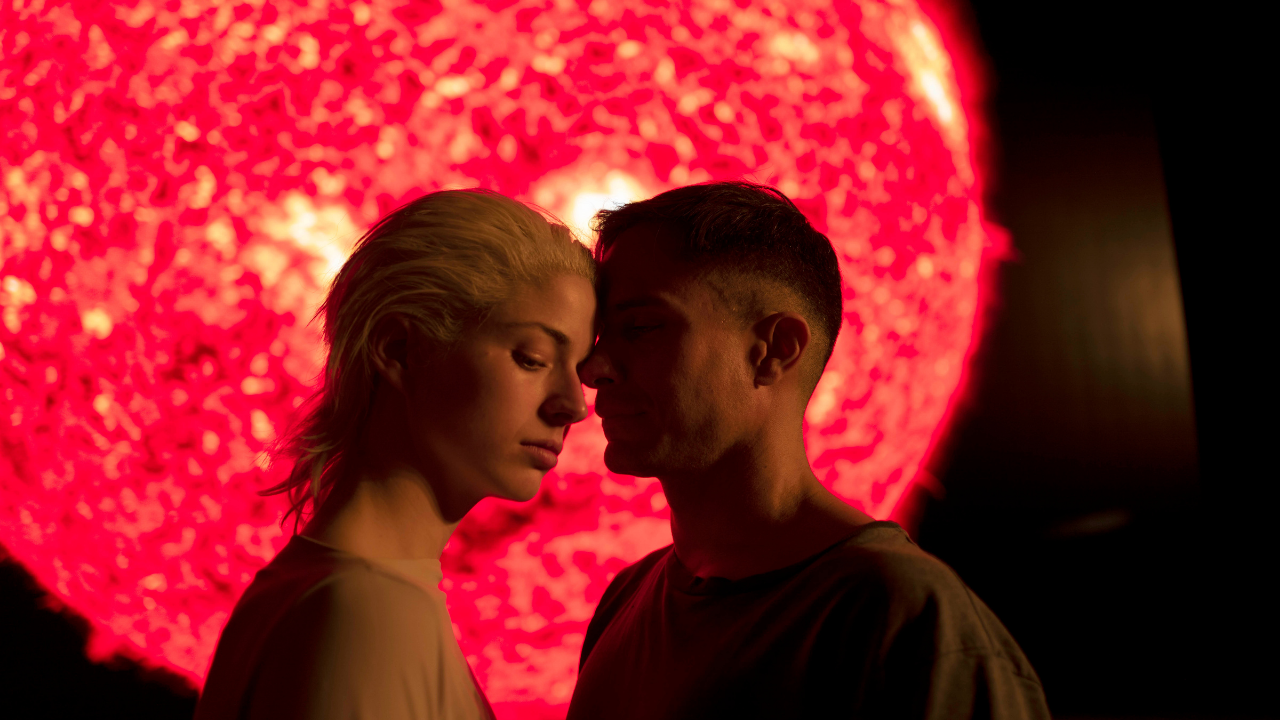 Adoptive parents Ema (Mariana Di Girolamo) and Gastón (Gael García Bernal) are artistic free spirits in an experimental dance troupe whose lives are thrown into chaos when their son Polo is involved in a shocking incident. As her marriage crumbles in the wake of their decision to abandon the child, Ema embarks on an odyssey of liberation and self-discovery as she dances and seduces her way into a daring new life. Centering on the sinuous, electrifying art of reggaeton dance, Ema is an incendiary portrait of an artistic temperament forced to contend with societal pressure and the urge to conform. From world-class director Pablo Larraín (Jackie, Neruda) comes another psychologically acute exhumation of Latin American life featuring an unforgettable heroine who is determined to move freely through the world, as she electrifies everyone and everything around her. A Music Box Films release.

“One of the year’s most dynamic and electrifying films.”