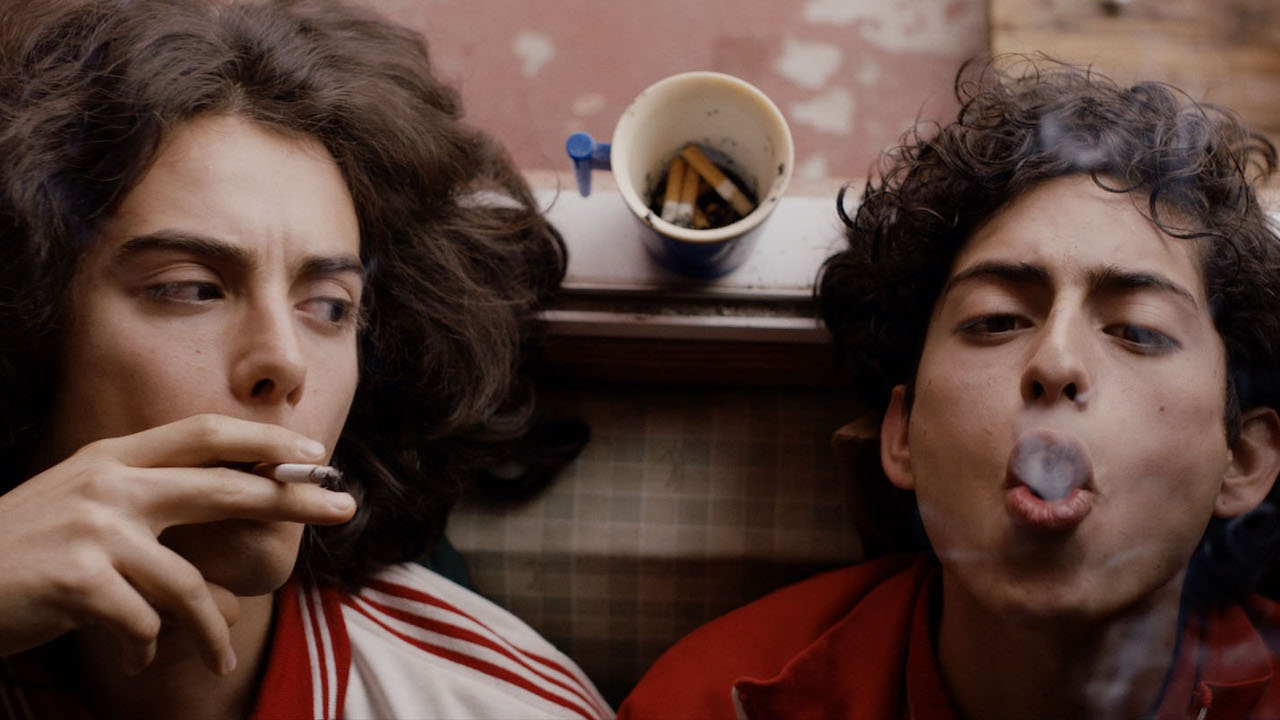 This Is Not Berlin

1986, Mexico City. Seventeen-year-old Carlos doesn’t fit in anywhere: not with his family, and not with his friends from school. But everything changes when he’s invited to a mythical nightclub where he discovers an underground scene he never knew existed – a post-punk paradise of sexual liberty and chemical abandon that challenges his relationship with his best friend and lets him find his true passion.

“A coolness factor off the charts… musically and otherwise seductive.” – Variety