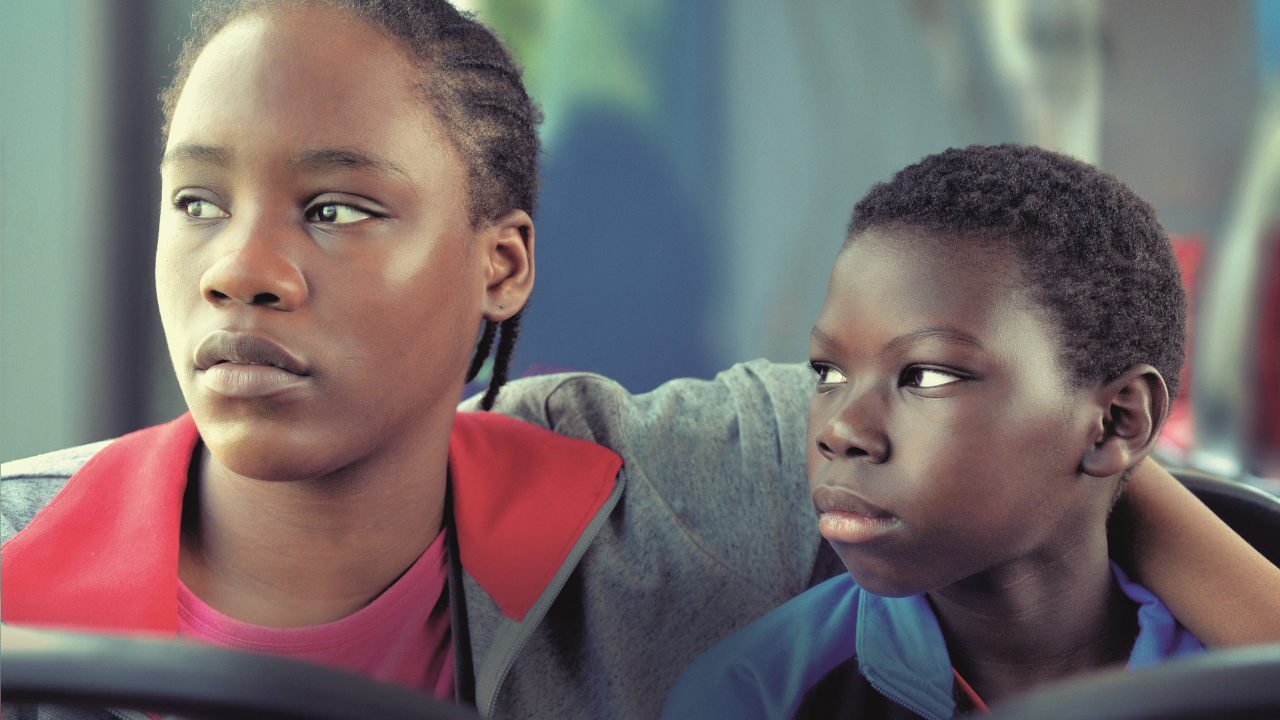 The Dardennes’ gripping new film is the story of two young African immigrants fighting to gain a foothold in a new country. Teenagers Tori and Lokita (beautifully played by first-time actors Pablo Schils and Joely Mbundu) met and bonded on their dangerous trip to Europe. Fiercely protective of each other and determined to stay together, they’ve decided to pose as siblings. But while waiting to be granted asylum, the pair are forced to take desperate measures, and events soon spin out of their control.

Accompanied by our retrospective series, Brotherhood: The Films of Jean-Pierre and Luc Dardenne