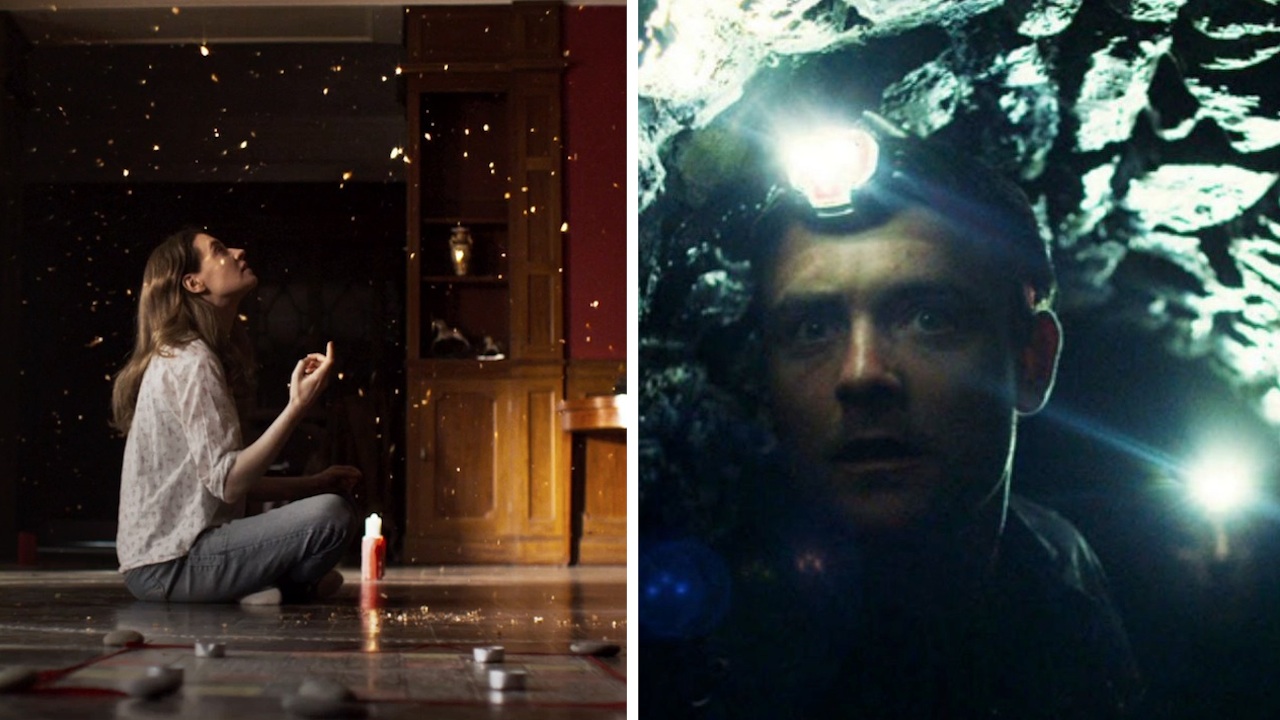 An unholy alliance between two damaged souls leads them on a disturbing descent into the depraved realms of black magic. Sophia (Catherine Walker) is a grieving mother desperate to make contact with her murdered son. Joseph (Sightseers’ Steve Oram) is an anti-social, alcoholic expert in the occult who reluctantly agrees to help her. Holed up in a remote house amidst the desolate wilds of Northern Wales, the two embark on a grueling six-month series of dark rituals that will push them both to the physical and psychological breaking point. The debut feature from rising horror auteur Liam Gavin sustains an air of quietly creeping dread as it builds towards one hell of a payoff. Opens Fri Apr 28 at IFC Center.

A DARK SONG will play first, followed by KILL LIST.