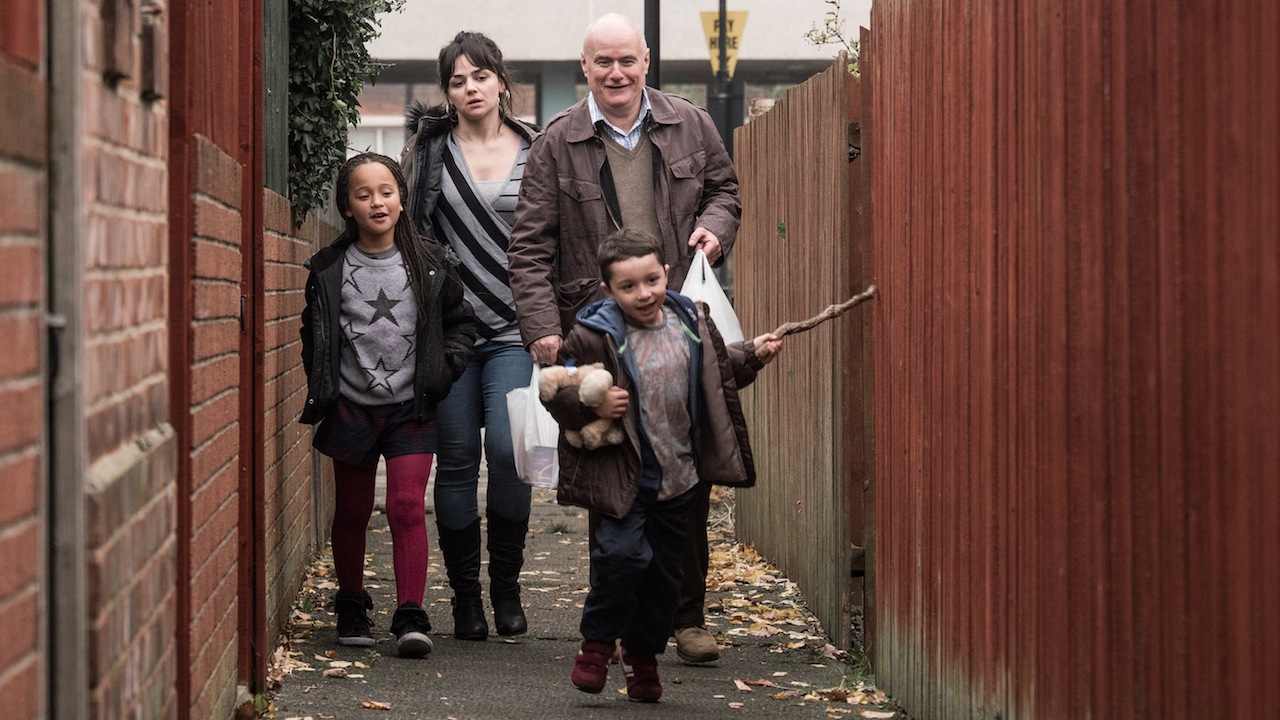 Loach’s Cannes-winner is a gripping, human tale about the impact one man can make. Gruff but goodhearted, Daniel Blake (Dave Johns) is a widowed woodworker. But after a heart attack leaves him unable to work and the state welfare system fails him, the stubbornly self-reliant Daniel must fight for his dignity. Graced with humor and heart, I, DANIEL BLAKE is a moving, much-needed reminder of the power of empathy from one of the world’s greatest living filmmakers.

"One of Loach's finest films, a drama of tender devastation that tells its story with an unblinking neorealist simplicity."