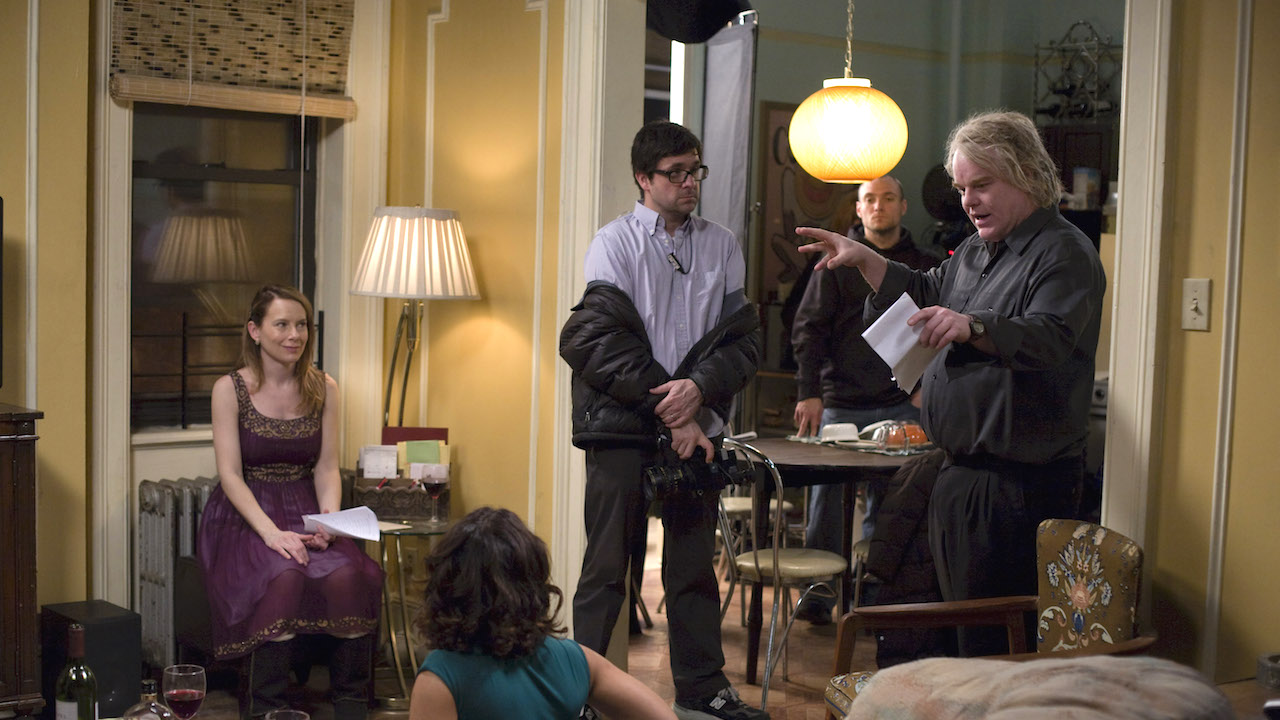 Philip Seymour Hoffman (1967-2014) was indisputably one of the great screen actors, bringing complexity, depth, risk-taking, and empathy to every performance. Sadly, he only directed one film, the deeply touching JACK GOES BOATING. For his debut behind the camera, Hoffman chose a work he knew inside and out, a play produced by the off-Broadway Labyrinth Theater Company, where he served as Artistic Director. In the story of a quartet of working-class New Yorkers, Hoffman is a loner limo driver who enters a tentative romance. “There’s a dreamy aspect to the film,” said Hoffman. “It’s really emotional; it’s not analytical. These people are being pulled by their emotional life. Whether it’s a psychic pain or a true desire and hope for something else, they’re all looking to be relieved of whatever burden they’ve been carrying…that’s the journey we take with them.” Hoffman’s three co-stars, and his longtime partner Mimi O’Donnell will discuss their collaboration with Hoffman.