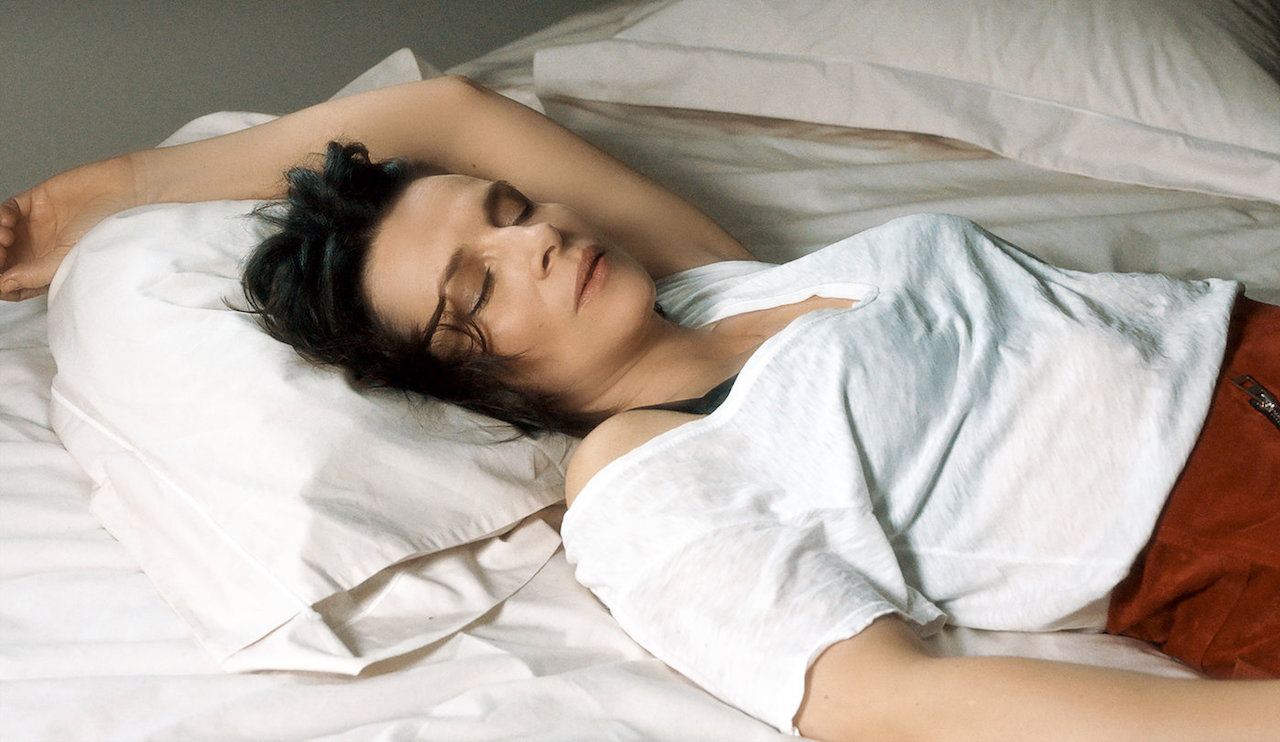 Let the Sunshine In

Juliette Binoche delivers a luminous performance in the deliciously witty, sensuously romantic new film from acclaimed director Claire Denis (White Material). Isabelle (Binoche) is a divorced Parisian painter searching for another shot at love, but refusing to settle for the parade of all-too-flawed men who drift in and out of her life. There’s a caddish banker (Xavier Beauvois) who, like many of her lovers, happens to be married; a handsome actor (Nicolas Duvauchelle) who’s working through his own hang-ups; and a sensitive fellow artist (Alex Descas) who’s skittish about commitment. What reads like a standard romantic comedy premise is transformed, in the hands of master filmmaker Denis, into something altogether deeper, more poignant, and perceptive about the profound mysteries of love. With Gerard Depardieu.

"A stylish treat... leaves you feeling sexier and smarter."