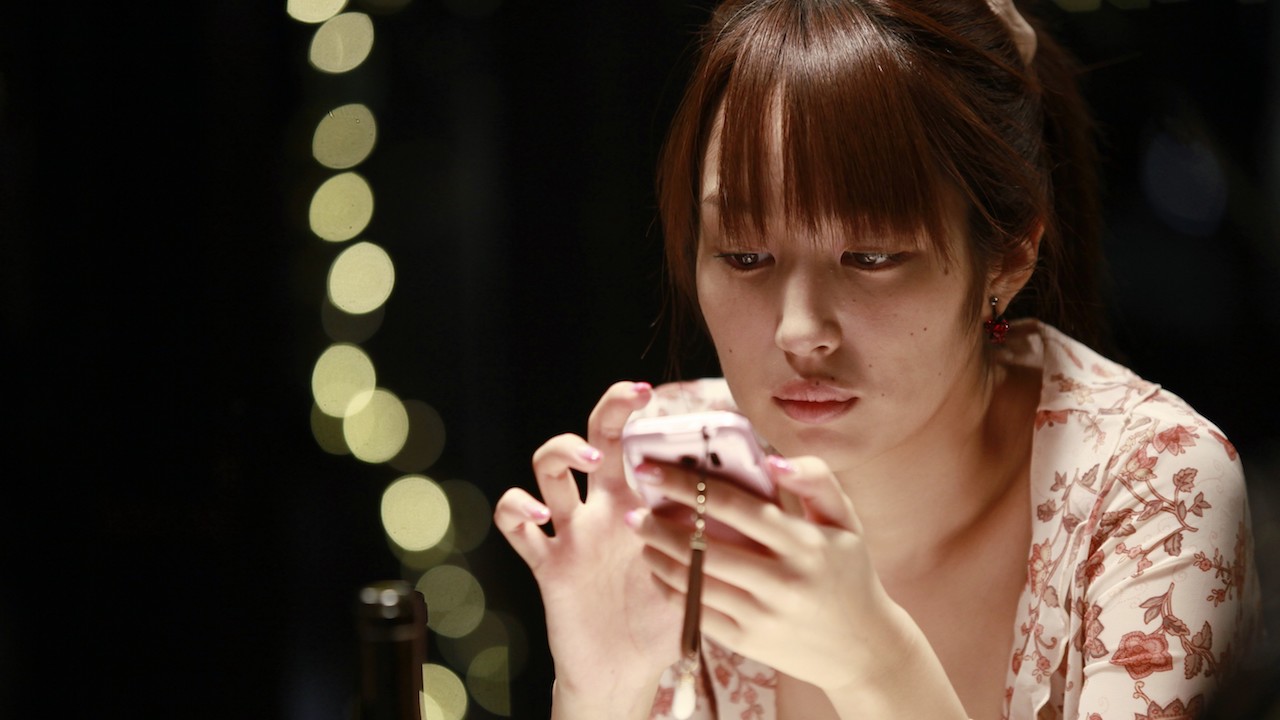 Fresh from the triumph of his Tuscany-set Certified Copy (NYFF 2010), master filmmaker Abbas Kiarostami travels even further afield from his native Iran for this mysteriously beautiful romantic drama filmed entirely in Japan. LIKE SOMEONE IN LOVE revolves around the brief encounter between an elderly professor (the wonderful 81-year-old stage actor Tadashi Okuno, here playing his first leading role in a film) and a sociology student (Rin Takanashi) who moonlights as a high-end escort. Dispatched to the old man by her boss—one of the professor’s former students—the young woman finds her latest client less interested in sex than in cooking her soup, talking, and playing old Ella Fitzgerald records (like the one that gives the film its allusive title). Eventually, night gives way to day and a tense standoff with the student’s insanely jealous boyfriend (Ryo Kase); but as usual in Kiarostami, nothing is quite as it appears on the surface. Are these characters—who conjure in one another the specters of regret and roads not taken—meeting by chance, or is it fate? Is this love, or merely something like it?