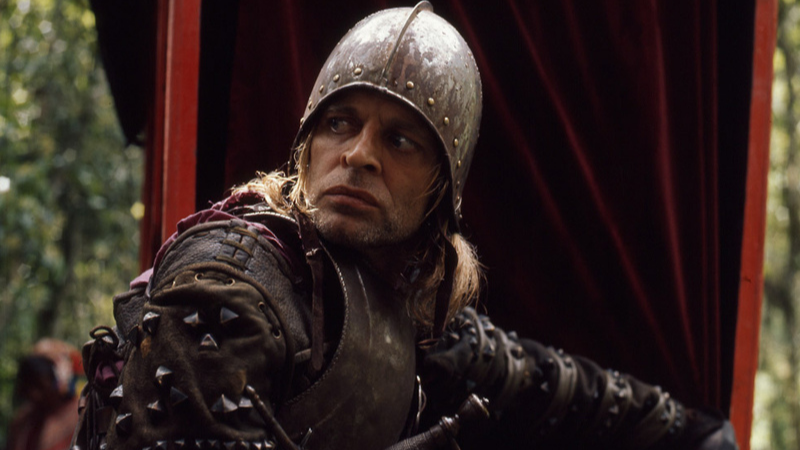 Aguirre, The Wrath Of God

In the mid-16th century, after annihilating the Incan empire, Pizarro leads his army of conquistadors over the Andes into the heart of the most savage environment on earth in search of the fabled City of Gold, El Dorado. As the soldiers battle starvation, Indians, the forces of nature, and each other, Don Lope de Aguirre (Klaus Kinski), “The Wrath of God,” is consumed with visions of conquering all of South America and revolts, leading his own army down a treacherous river on a doomed quest into oblivion.

Featuring a seething, controlled performance from Klaus Kinski, this masterpiece from director Werner Herzog is an unforgettable portrait of madness and power.

Signing is open to ticketholders for the 6pm June 20 show. Copies of The Twilight World are limited, so pre-order yours when you buy your ticket! Merchandise purchased online before Monday, June 20 will be available for pickup at IFC Center on the day of the signing.

“Four stars… one of the great haunting visions of the cinema.”