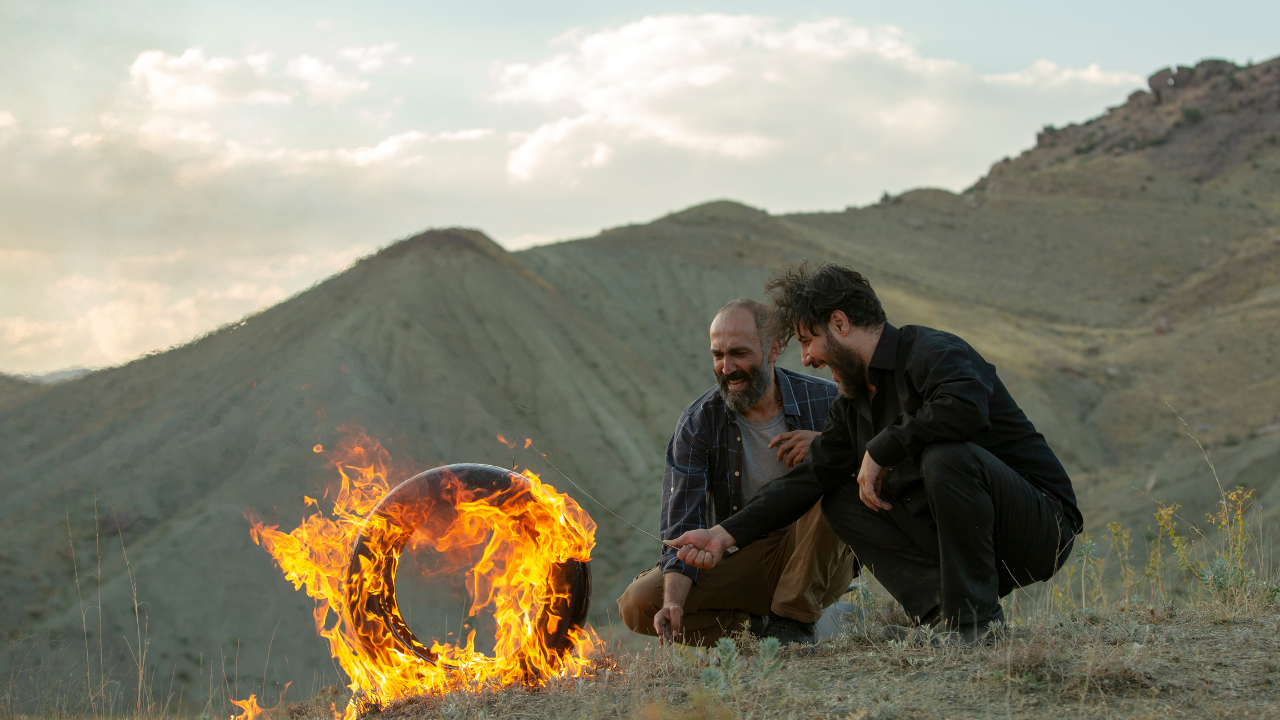 ATABAI is a middle-aged architect who’s been back from Tehran to his home village in Azerbaijan province. Due to his social class and ethnicity, he has gone through failure in love as a young university student. Since then, by bringing prosperity to his village, he has found respect and dignity among the ones who love him. Yet, his sister’s suicide after her forced marriage at the age of 15 keeps haunting him. He takes care of his nephew, Aidin and a garden as two precious legacies of his sister. Despite being busy and successful with his work, Atabai feels lonely and scared to confront love again.