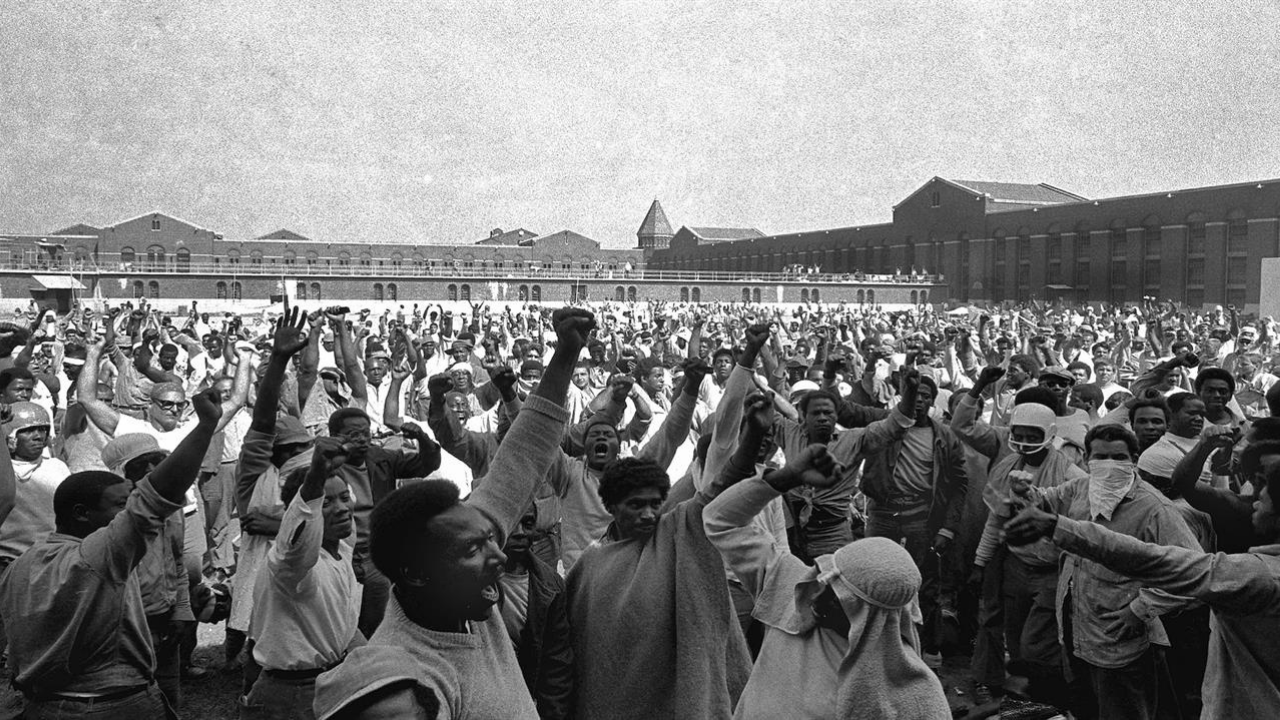 Filmmaker Stanley Nelson, a DOC NYC Lifetime Achievement Award recipient, has a distinguished career telling stories of Black struggle against white supremacy. He teams with co-director Traci A. Curry to revisit the largest prison uprising in U.S. history at the Attica Correctional Facility in upstate New York in 1971. The filmmakers conduct dozens of new interviews and make powerful use of surveillance footage to understand the legacy of resistance and its violent backlash.  – Courtesy of SHOWTIME® Documentary Films