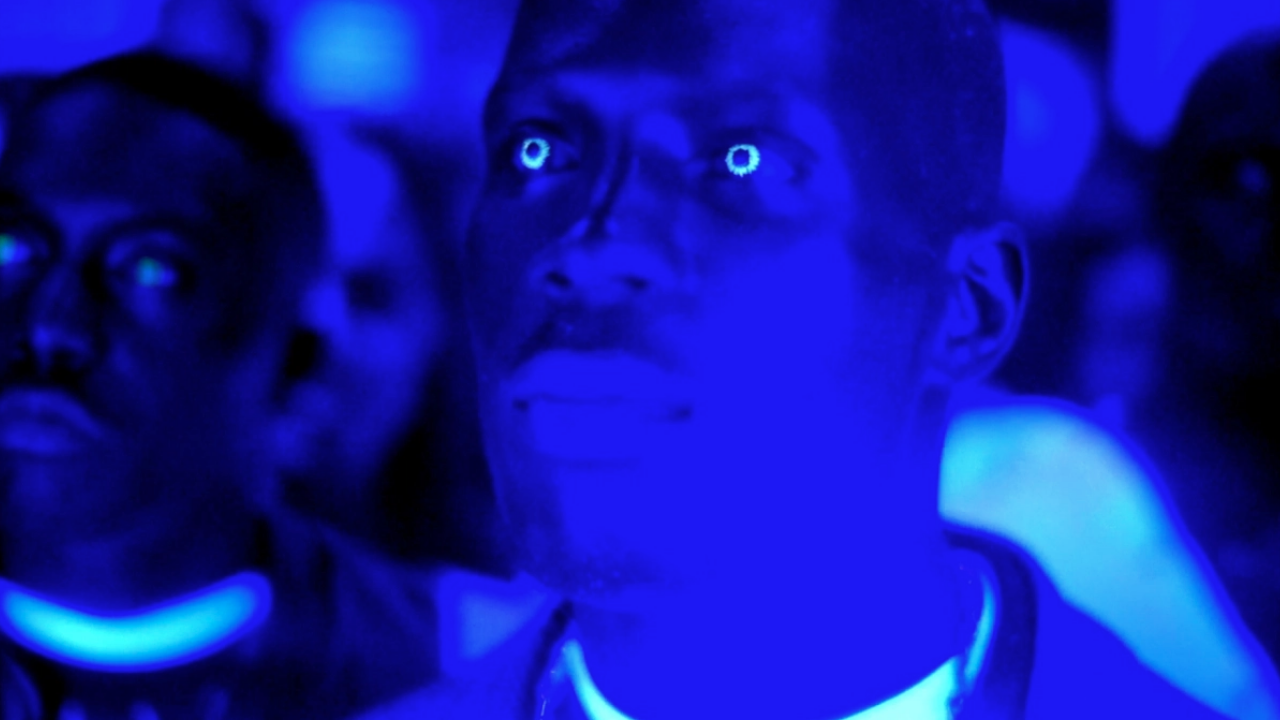 Curator and writer Legacy Russell, with writer and multidisciplinary artist Anaïs Duplan, present the controversial and visually riveting neo-noir, BELLY (1998). Childhood friends Sincere (Nas) and Buns (DMX) build an empire of drug trafficking and backstabbing. But Sincere grows weary of their lifestyle, while Buns sinks deeper and deeper into bigger, riskier deals. After an arrest, the cops offer Buns a deal – assassinate the head of a Muslim group or life in prison. Sincere imagines leaving the drug trade and moving to Africa. Though he’s never been, he is motivated by a fantasy of diasporic homecoming; the idea that escape is possible and there is a place to belong. At its release, this now cult classic was banned from being shown in basketball player Magic Johnson’s theater chain due to “negative and violent depictions of African Americans.”

Screening as part of the Spring 2022 season of Queer|Art|Film.