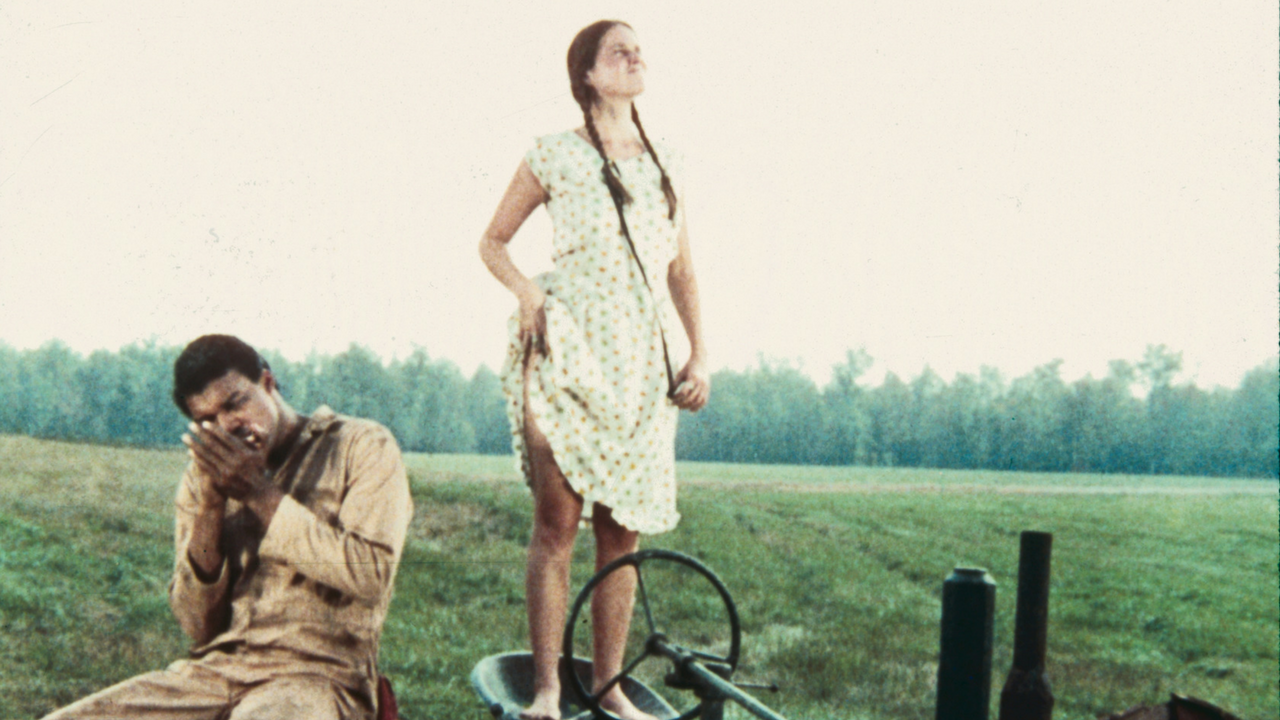 “Boxcar Bertha is a weirdly interesting movie and not really the sleazy exploitation film the ads promise. It finds its inspiration in the exploits of Boxcar Bertha Thompson, an outlaw folk hero who operated in Arkansas during the Depression. I am not sure whether she was called “Boxcar” because of the way she was built or because of where she liked to spend her evenings, but I can report that Barbara Hershey, who plays her in the movie, is built like the proverbial structure of brick. For that we can be grateful.” – Roger Ebert (1972)