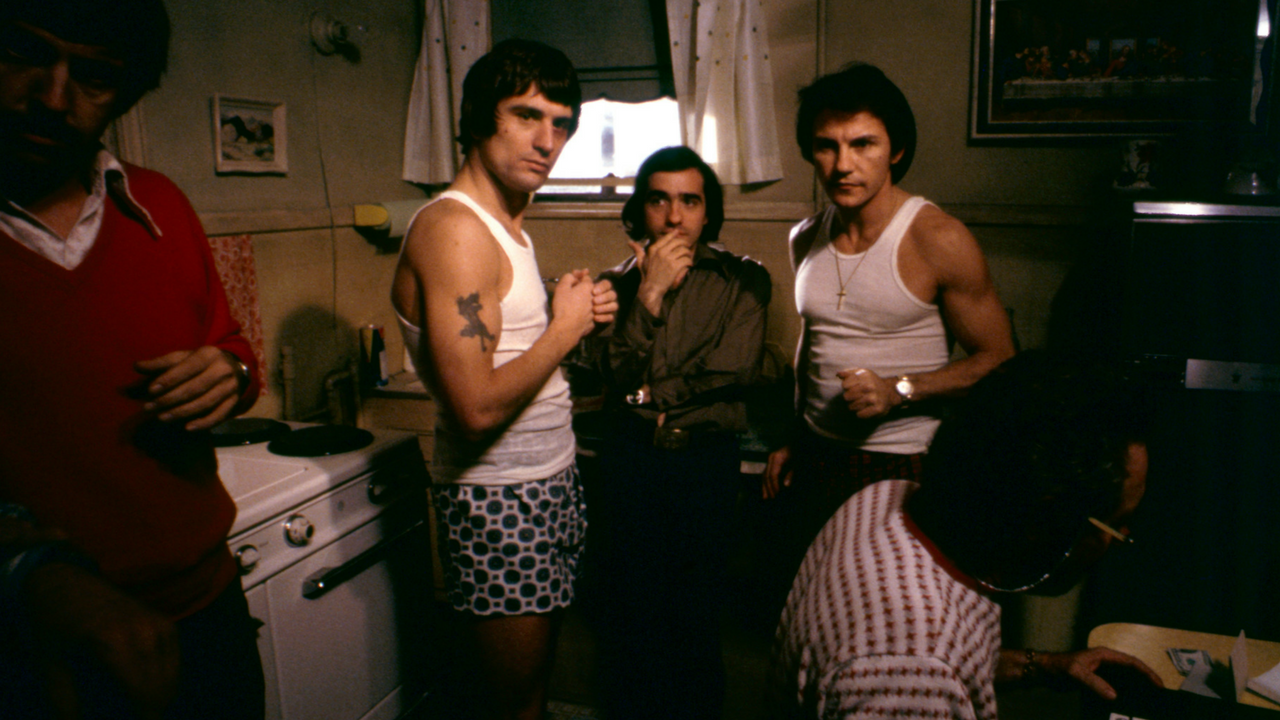 With over 60 director credits to his name—and still counting—spanning more than five decades, Martin Scorsese has become not only one of our most influential filmmakers, but also one of our most vital, not to mention his work championing film preservation and visual literacy through The Film Foundation. Born in Queens and raised in Little Italy, Scorsese is inarguably one of the great New York filmmakers, whose vivid portraits capture the life of the city (even when, like MEAN STREETS, they’re shot on a Hollywood lot). Opening April 6 with Scorsese’s first feature, 1967’s WHO’S THAT KNOCKING AT MY DOOR, this late-night tribute plays through June 30, running through 2006’s THE DEPARTED, which took home four Oscars including Best Director for Scorsese. The series includes such iconic, landmark cinema as TAXI DRIVER, RAGING BULL, THE KING OF COMEDY, GOODFELLAS, CASINO and more, including 5 titles screening on 35mm: WHO’S THAT KNOCKING AT MY DOOR, BOXCAR BERTHA, MEAN STREETS, AFTER HOURS, and BRINGING OUT THE DEAD.

Showing alongside our Spring 2018 season of Waverly Midnights: Late-Night Favorites.