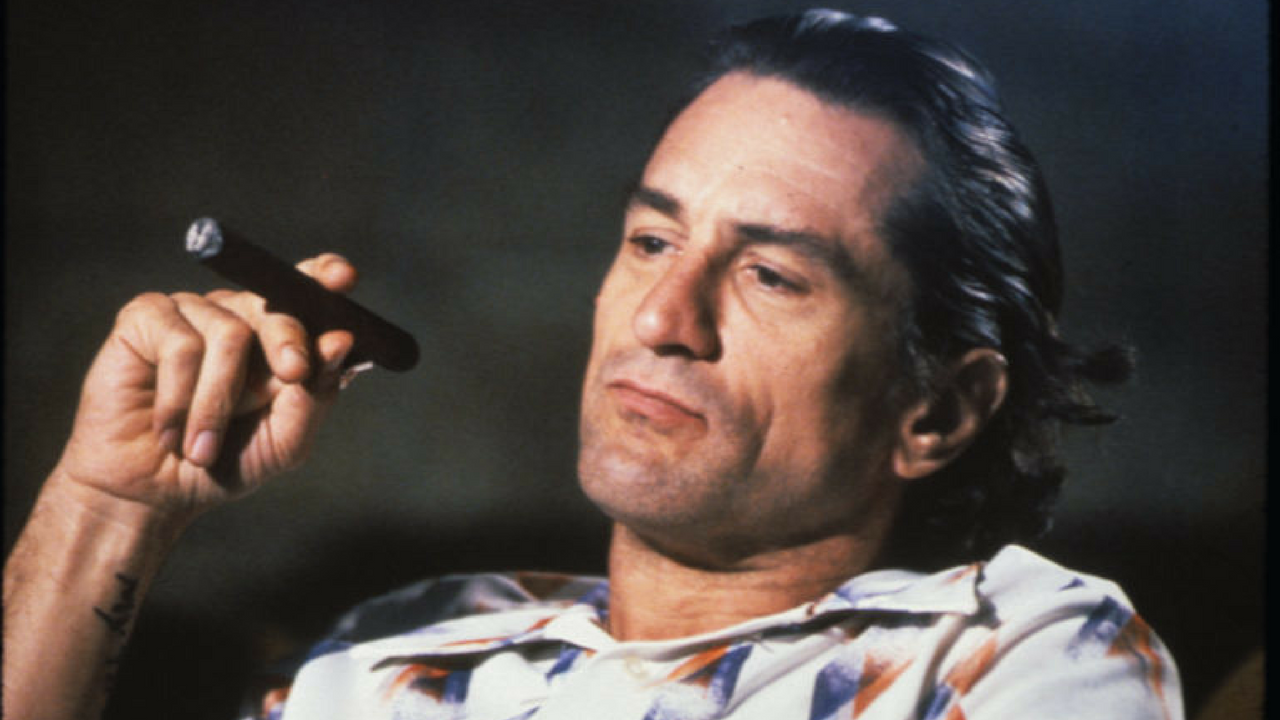 “Film cultists, here are your hats.

Martin Scorsese’s Cape Fear, a remake of J. Lee Thompson’s very popular 1962 suspense melodrama about an ex-con and the family he terrorizes, is new and improved and, from time to time, so fiendishly funny that it qualifies as a horror film.

At one point thisCape Fear slips in its own blood, but instead of falling on its face, it achieves a new high in audience-friendly sadism. Among the film’s other double-edged virtues is the way in which it pays homage to the original while, in passing, it points out everything that’s wrong with it.

Cape Fear goes on, relentlessly, up and over the melodramatic top in a succession of highly effective but far more conventional cat-and-mouse games, including one that recalls Psycho.” – Vincent Canby, The New York Times (1991)