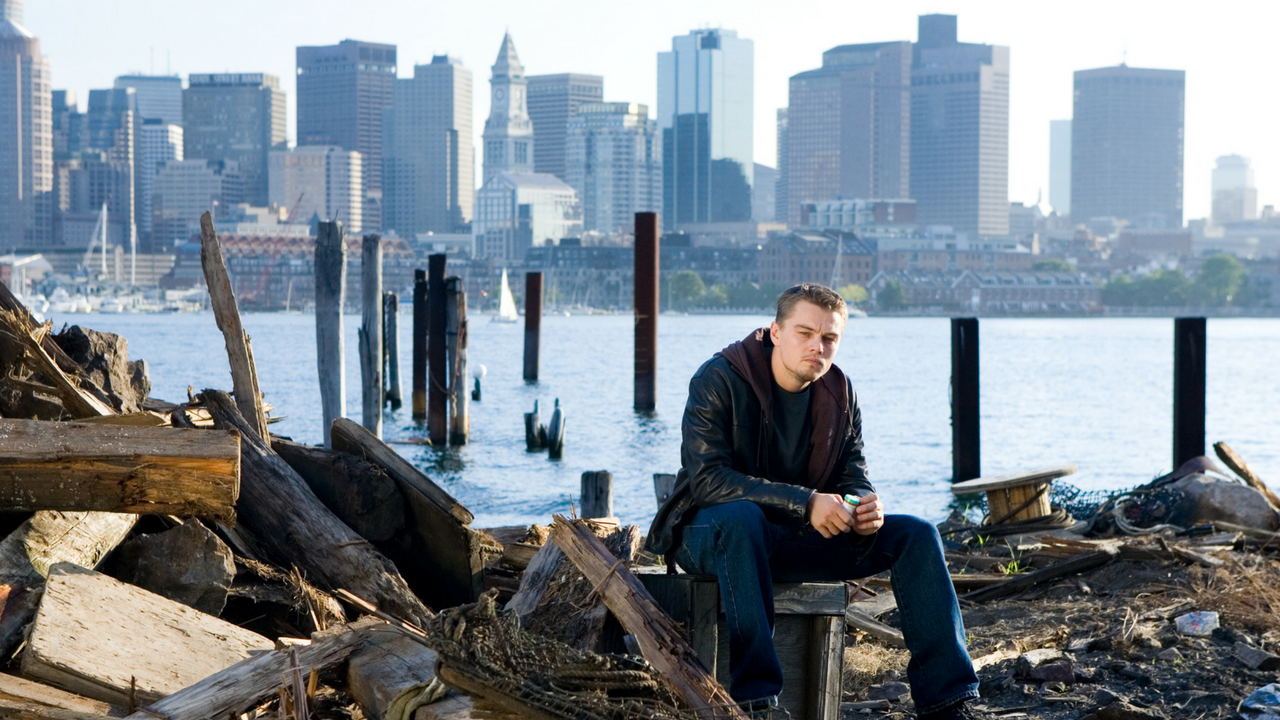 “Each Scorsese film comes freighted with so many expectations, as well as the enormity of his own legend, that it’s a wonder the director can bear the weight. Compared with his last fictional outings, the period story Gangs of New York and the Howard Hughes portrait The Aviator, this new work feels as light as a feather, or as light as any divertissement from a major filmmaker who funnels his ambitions through genre. What helps make “The Departed” at once a success and a relief isn’t that the director of Kundun, Mr. Scorsese’s deeply felt film about the Dalai Lama, is back on the mean streets where he belongs; what’s at stake here is the film and the filmmaking, not the director’s epic importance.

There simply isn’t time to think about the story and whether any of it makes sense, including the astonishing coincidences involving its stealth doppelgängers: Matt Damon’s Colin Sullivan, a bad guy who goes undercover in Boston as a state police officer, and Leonardo DiCaprio’s Billy Costigan, a state cop who infiltrates the underworld. Strangers to each other, Colin and Billy are brothers of a kind when it comes to Frank Costello, the gangster played by Mr. Nicholson. The evil this man does and portends is laid out with precision timing in the hair-raising opening minutes.

The role generally works to Mr. DiCaprio’s strengths since he has to keep a lid on the character and his own tendency to go overly big; even his physical performance, the way his arms and legs jangle, is more controlled. Billy melts down, but he melts slowly, his panic leaking through the cracks opened up by his escalating fear. Terrified that Frank will discover his identity, he unloads on a police shrink (Vera Farmiga, working hard to make a nothing role count), who also happens to be Colin’s girlfriend. The plot thickens, then reaches full boil among further complications, dirty dealings, blood on the floor and excellent performances from Alec Baldwin and Mark Wahlberg (as detectives), who own their every scene. As do the rest of the actors, they prove that what really counts here, in the end, isn’t the film, but all its swaggering men.” – Manohla Dargis, The New York Times (2006)