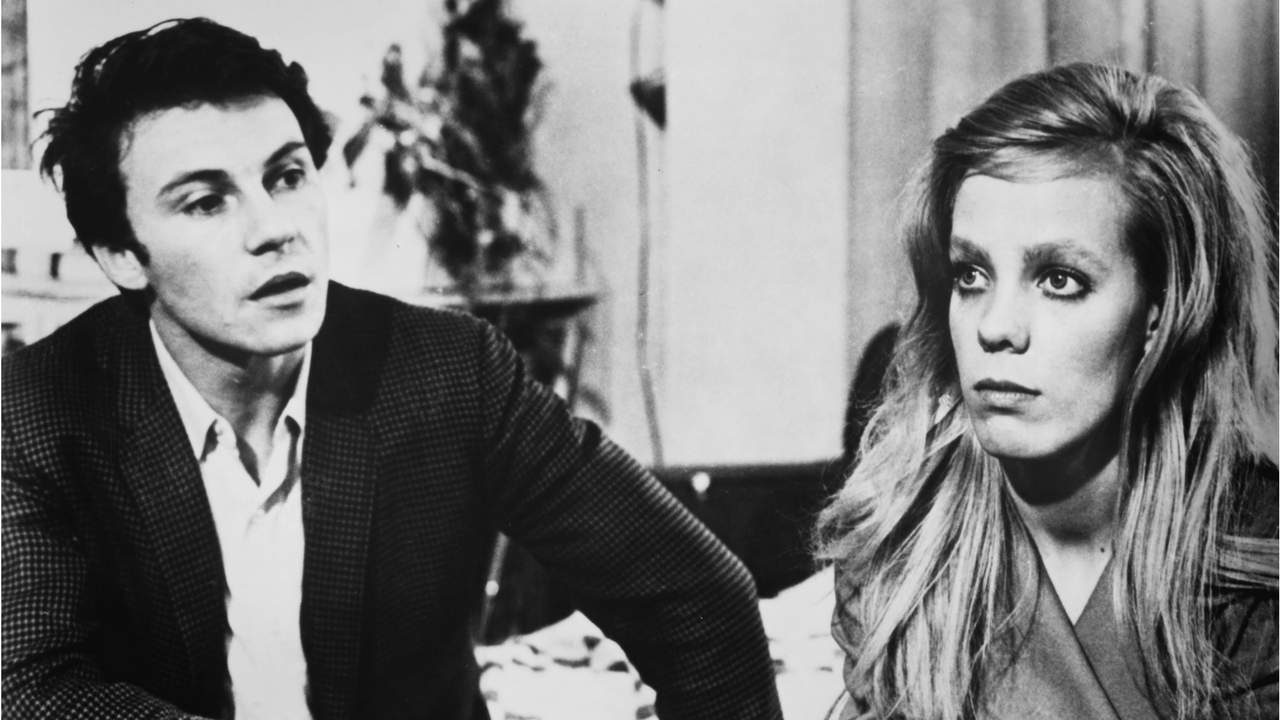 Who’s That Knocking at My Door

“To be sure, Scorsese was occasionally too obvious, and the film has serious structural flaws, but nobody who loves movies believes a perfect one will ever be made. What we hope for instead are small gains on the fronts of hope, love, comedy and tragedy. It is possible that with more experience and maturity Scorsese will direct more polished, finished films–but this work, completed when he was 25, contains a frankness he may have diluted by then.

Scorsese is gifted at handling subtle moments, but he has some trouble with the more obvious ones. The girl claims she was raped, and a scene (real? imagined?) illustrating her story is done with a melodramatic hand. A scene at the end of the film, when the boy visits a church and cuts his lip on a nail in a crucifix, is awkwardly contrived.

This is essentially a director’s film, but the performances are as good as we could possibly hope. Harvey Keitel as the boy, and Zina Bethune, former star of the TV series, The Nurses, as the girl, find exactly the right tone together. And Lennard Kuras, who plays the hero’s best buddy, is so good all you can say is, yes, guys like that are exactly like that.” – Roger Ebert (1969)