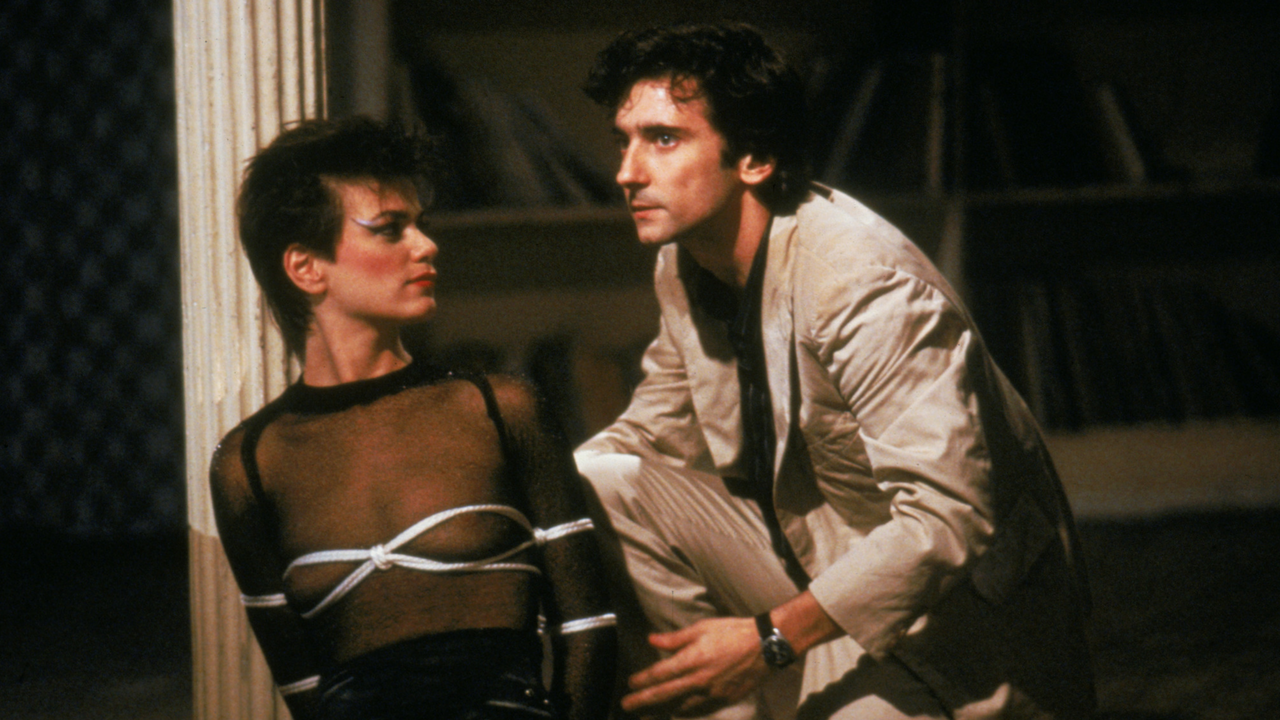 Recently revived in The New York Times by J. Hoberman (May 9, 2018) who writes: “Revisiting “After Hours,” three decades later, I was impressed by how fondly Mr. Scorsese and the cinematographer Michael Ballhaus captured SoHo’s nocturnal desolation. Along with the movie’s Checker cabs, rotary phones, outsized answering machines and clunky desktop computers, these mean streets have a Pompeian quality, relics of the past.” Read the full review here.

“A quiet New York computer programmer (Dunne) travels downtown to SoHo for a vaguely arranged date. Losing his taxi fare en route is only the first of the night’s many increasingly menacing situations, with neurotic New Yorkers all apparently determined to prevent his returning home alive. Scorsese’s screwball comedy is perhaps his most frightening picture to date as Dunne slowly but inexorably sinks into a whirlpool of mad and murderous emotions; but a tight and witty script and perfectly tuned performances, perilously balanced between normality and insanity, keep the laughs flowing, while the direction is as polished and energetic as ever… innovative filmmaking of the first order.” – Time Out (London)