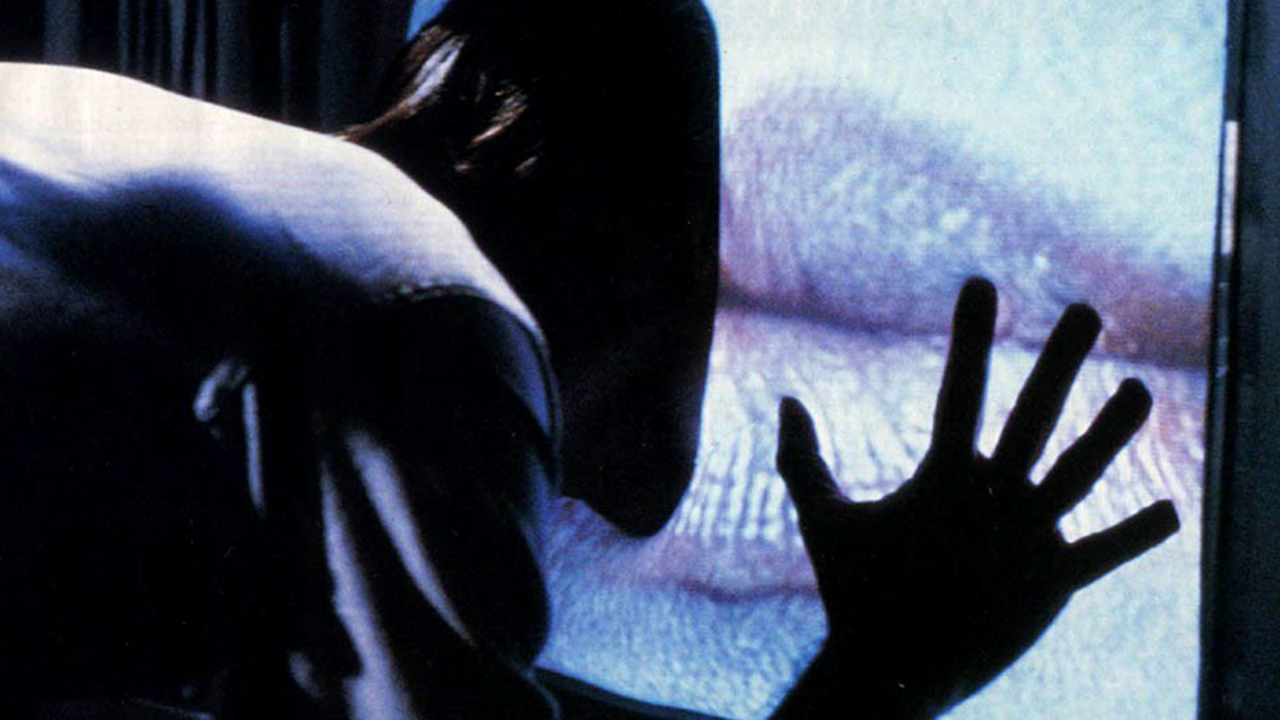 “Cronenberg has always crossed the line between taste and distaste with his combinations of vile glop-horror and social criticism, and this is no exception. A cable TV programmer (Woods) becomes increasingly intrigued by the hardcore S/M movies he is beaming down from satellite, and so does his girlfriend (Harry), a dead-eyed sensation-seeker with cigarette brands on her breast to prove it. The plotline becomes too contorted to go into here, and far, far too weird; sufficient to note that Cronenberg’s most interesting trick is to eradicate the difference between hardware and software by giving his hero a pulsing vagina-like slot in his stomach through which he can be programmed by… it gets much worse.”- Time Out (London)