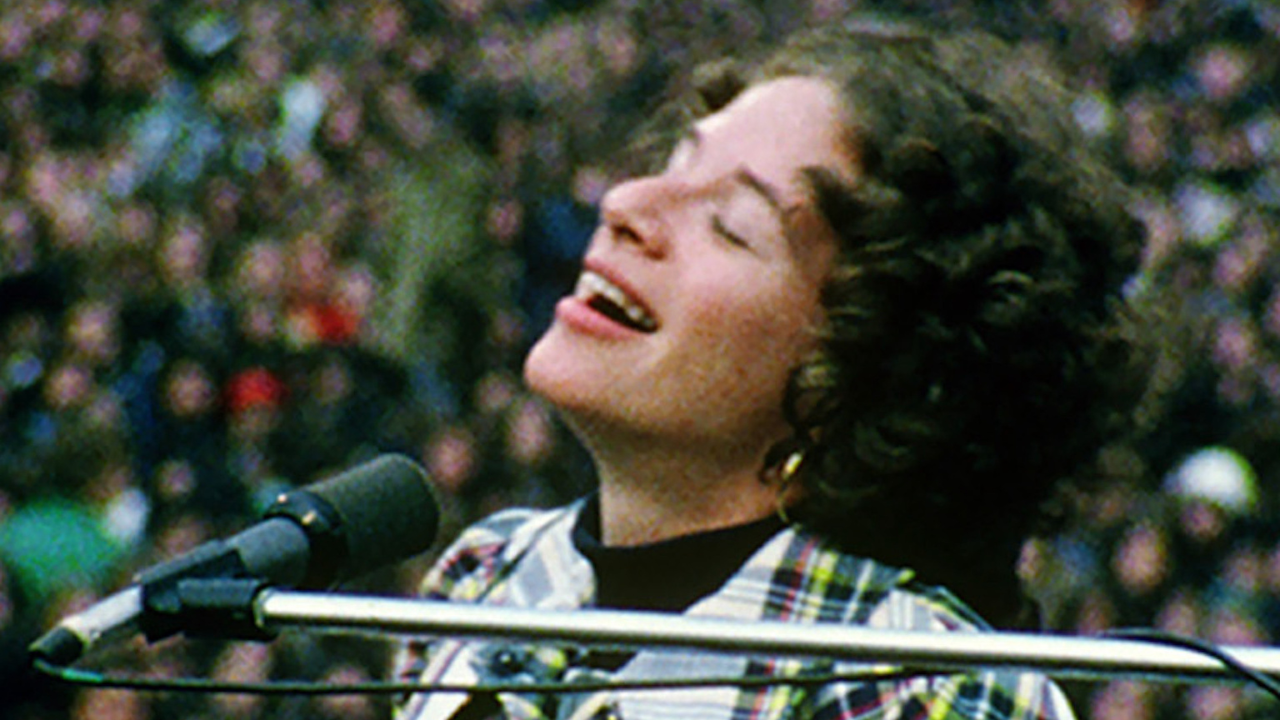 Directed by George Scott and produced by Lou Adler and John McDermott, the film presents the complete multi-camera 16mm footage filmed and recorded by Adler in 1973 but never before released together with new interviews with King, Adler, famed concert promoter Ron Delsener and more.

Alongside the complete performance footage is the behind the scenes story of King’s remarkable transformation from an in demand staff songwriter beloved for such timeless Goffin & King classics as “(You Make Me Feel Like) A Natural Woman” and “Will You Love Me Tomorrow” to an iconic artist in her own right.  This May 1973 performance captured King at her critical and commercial peak, basking in the enormous popularity of her definitive album Tapestry.   The event changed the landscape of of live performance in New York, shepherding in an era of legendary performances in Central Park that continues to this day.