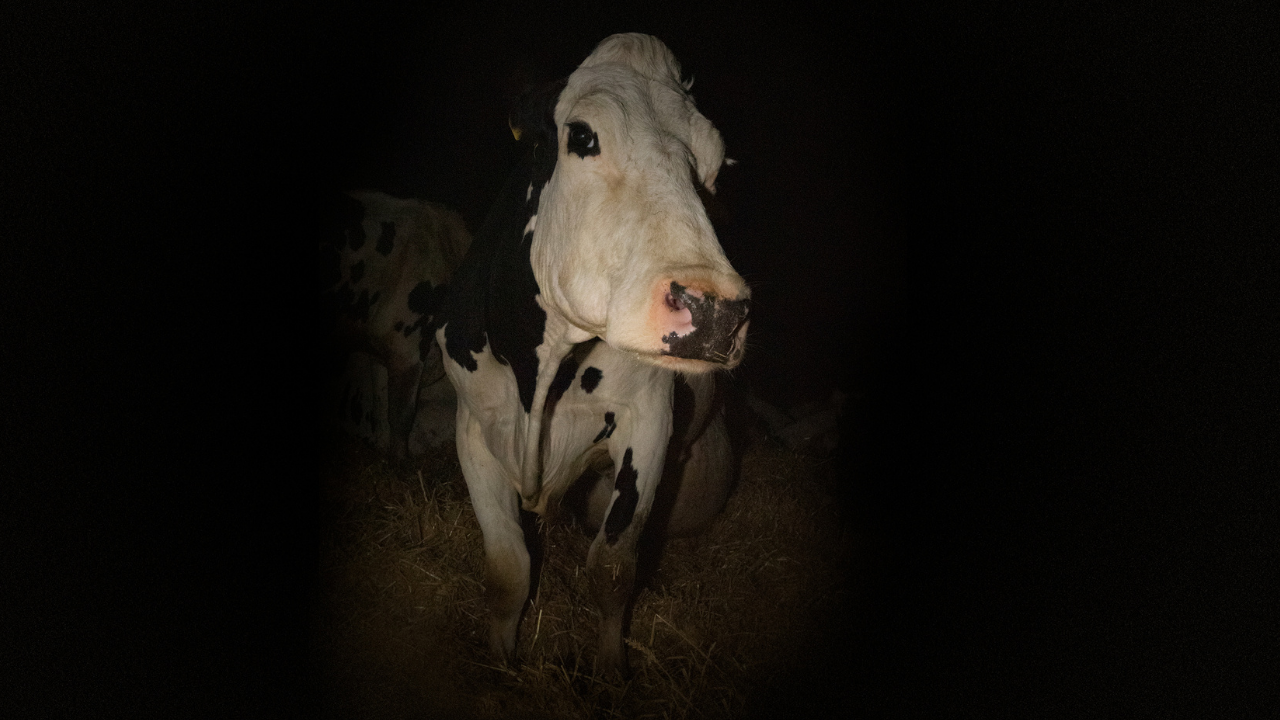 Acclaimed director Andrea Arnold’s (American Honey, Big Little Lies) first documentary immerses the audience in life on a dairy farm in rural England through the eyes of Luma, a cow. Empathetic and nearly wordless, the film opens during calving season and captures a world of animal existence that is ordered around service to humans.

“Pure cinema. A vital and ground-breaking work of art.”