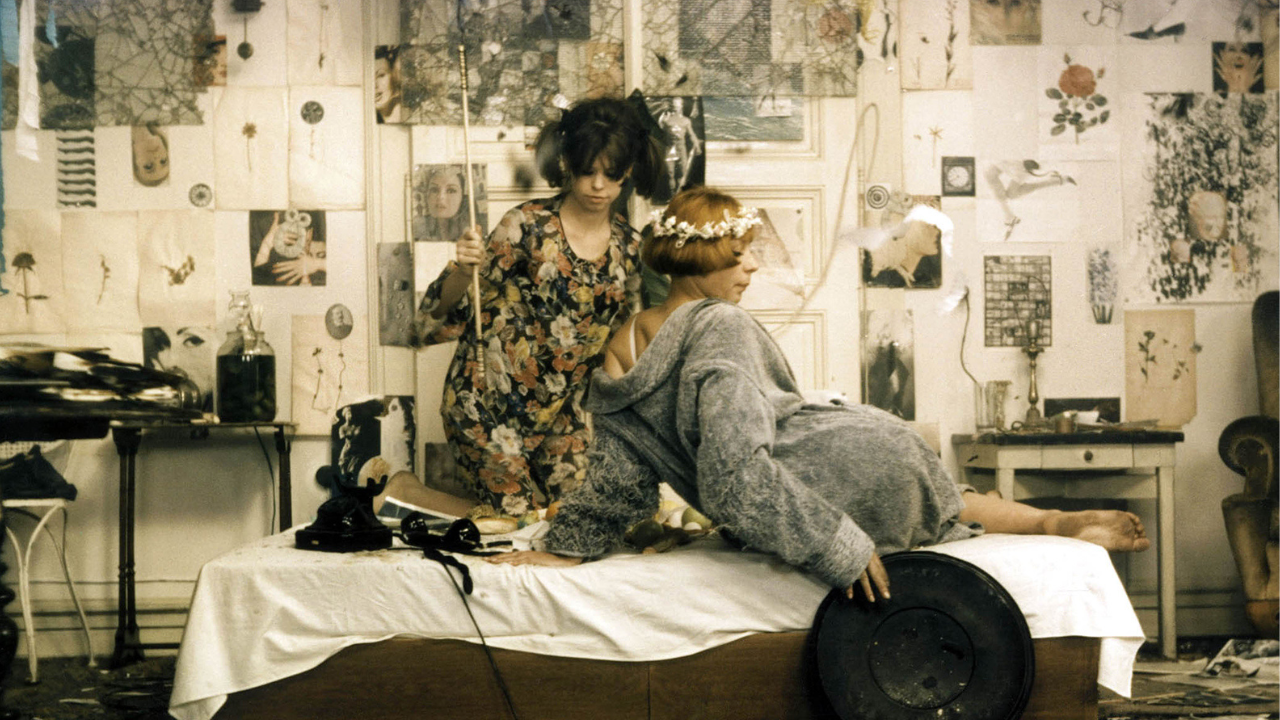 Maybe the New Wave’s most anarchic entry, Vera Chytilová’s absurdist farce follows the misadventures of two brash young women. Believing the world to be “spoiled,” they embark on a series of pranks in which nothing—food, clothes, men, war—is taken seriously. DAISIES is an aesthetically and politically adventurous film that’s widely considered one of the great works of feminist cinema.

“One of the great outpourings of cinematic invention—and its very subject is the revolutionary power of imagination.”  – Richard Brody, The New Yorker

“Surely one of the most exhilarating stylistic and psychedelic eruptions of the 60s, this madcap and aggressive feminist farce by Vera Chytilová explodes in any number of directions.” – Jonathan Rosenbaum, Chicago Reader