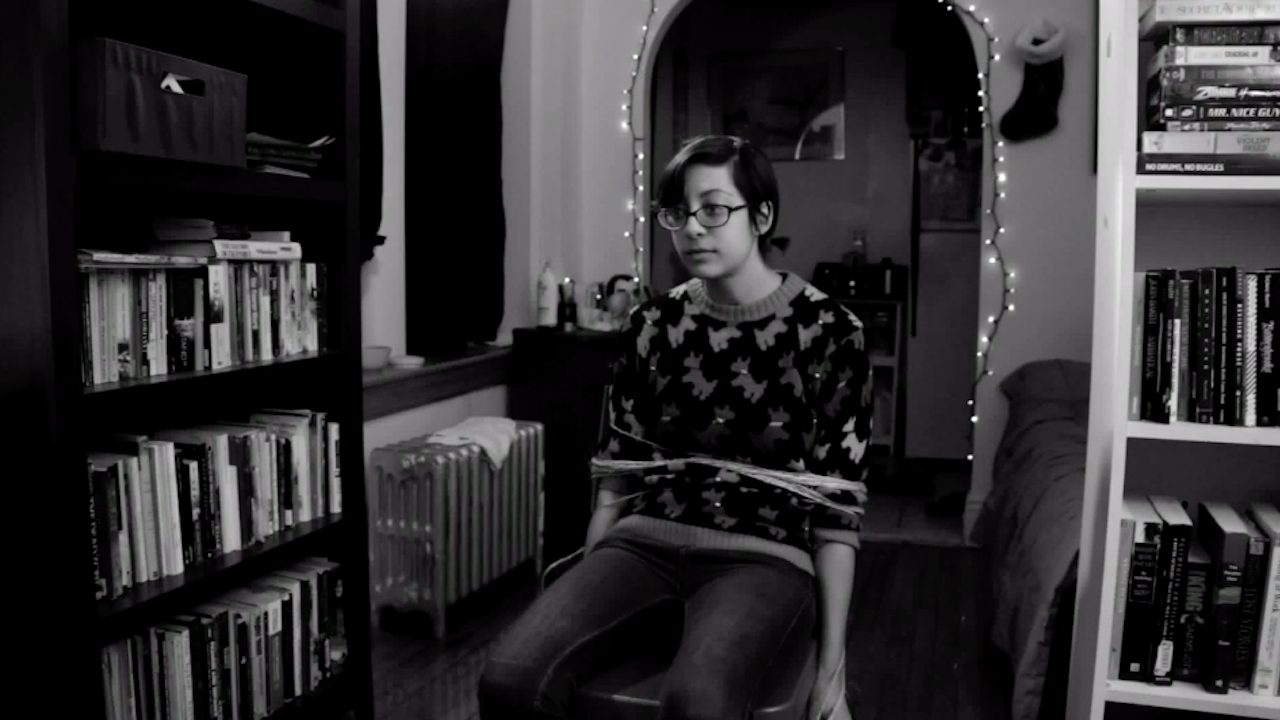 Director Chris Shields is a Manhattan-based writer and filmmaker. He is a contributor to Sight & Sound magazine, Cineaste, Film Comment, and Screen Slate where he writes about horror, avant-garde, and Italian cinema. He is the co-writer of the independent horror film Video Diary of a Lost Girl and the forthcoming Killer Makeover. An occasional actor, he can be seen in Caroline Golum and Dylan Pasture’s dark comedy, Feast of Man (2017). He regularly hosts films for Alamo Drafthouse’s Terror Tuesdays and Weird Wednesdays. Originally from Deltona, Florida, he graduated from University of Central Florida with a BFA in Film. His first big city job was as an usher at IFC Center.

Asha Phelps (lead) is currently the Administrative & Operations Manager at IFC Center, specializing in theater and event operations. In conjunction with her duties at IFC Center, she also works annually with DOC NYC, NYC’s documentary film festival. She was a 2016 participant in the inaugural Industry Academy International U.S., hosted by Film Society of Lincoln Center and the Locarno International Film Festival. She has a BA in Cinema Studies from NYU. Although a Texas native, she currently lives in Brooklyn, N.Y.