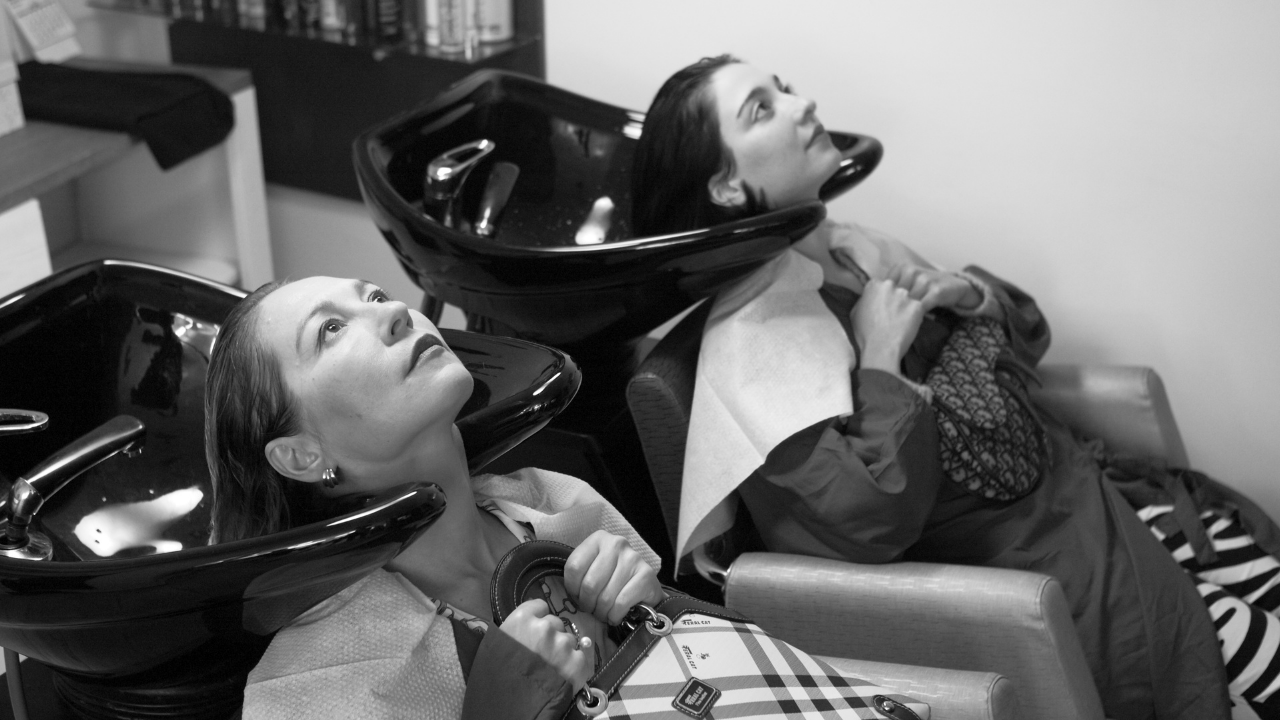 Q&A with director Amalia Ulman following the 7:50pm screening on Friday, moderated by Beatrice Loayza (The New York Times) and on Saturday moderated by Kerensa Cadenas (The Cut)!

Amidst the devastation of post-crisis Spain, mother and daughter bluff and grift to keep up the lifestyle they think they deserve, bonding over common tragedy and an impending eviction. A Utopia release.

“gradually reveals the extent of the women’s troubles with deft and sly humor,”