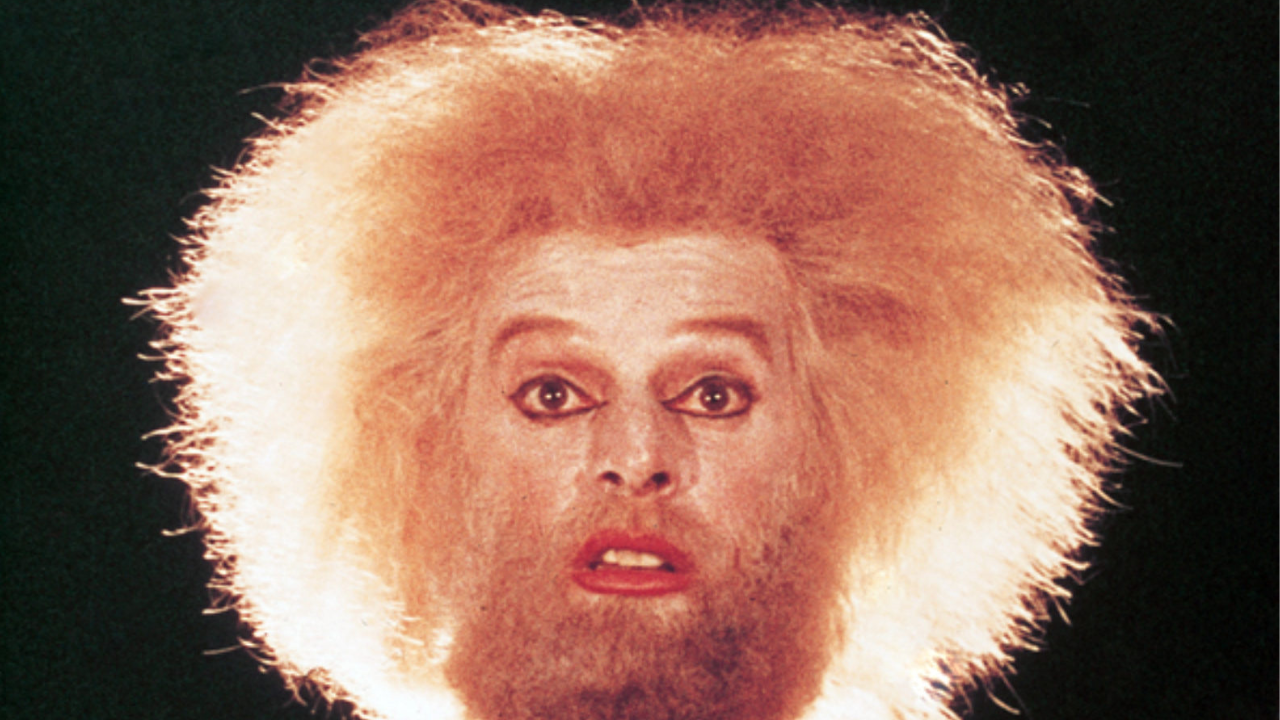 Jodorowsky’s legendary, notorious cult hit essentially created the genre of the midnight movie — a spectacle so stunning and bizarre that normal hours couldn’t contain it. Incorporating influences from tarot to the Bible to surrealism into a mind-blowing western, Jodorowsky cast himself as the leather-clad gunman, El Topo (‘the mole’), who wanders through a desert strewn with mystical symbols on an unnamed quest, leaving blood and carnage in his wake. Declared a masterpiece by no less than John Lennon himself, EL TOPO tops even the most outrageous aesthetic experiments of its radical era and remains unmatched in its provocations and strange beauty. Long unavailable, EL TOPO is presented in a gorgeous restoration personally overseen by Jodorowsky.