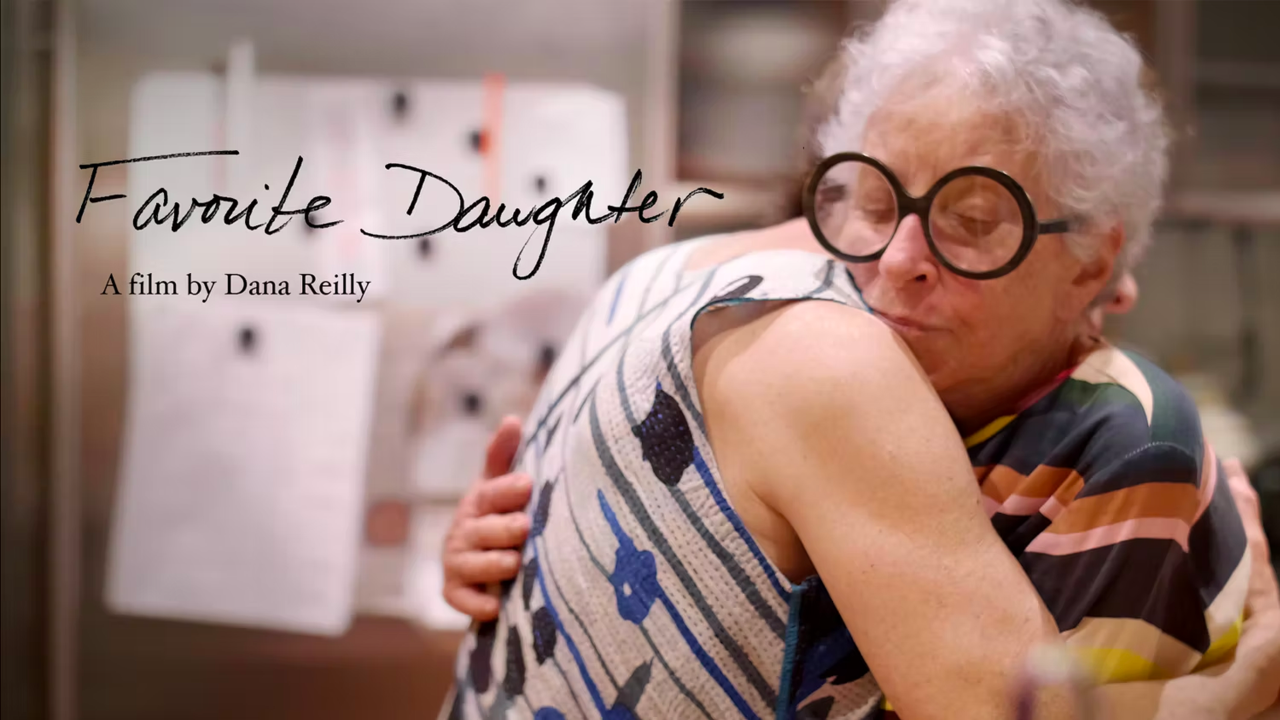 A grandmother, mother, and daughter quarantine together in a Tribeca apartment as they laugh about life over wine.